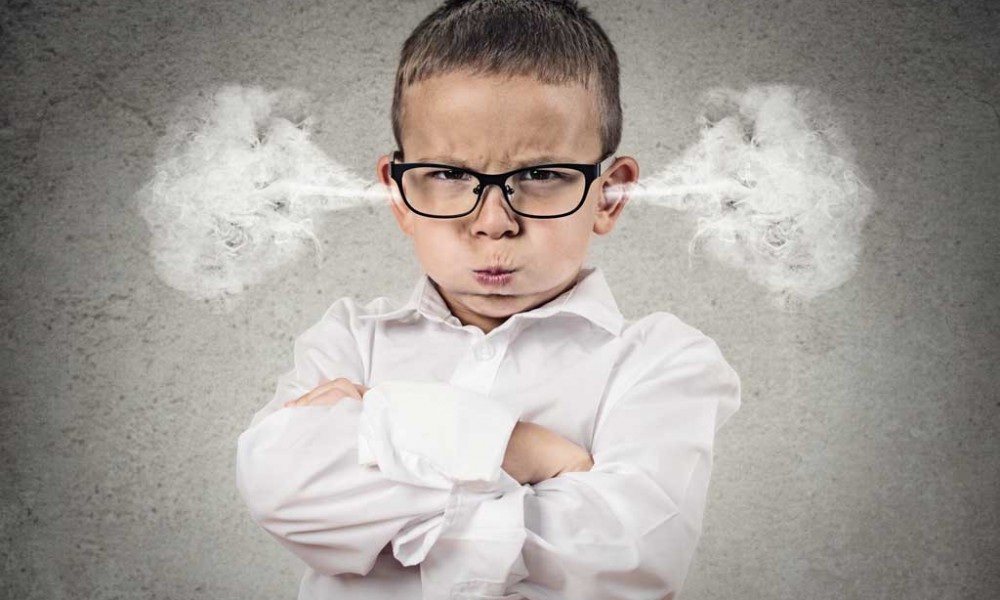 Parents often bring their school-aged children to check-ups or sick visits armed with questions. What should he put on that rash? What about her cough that won’t go away?

But when children’s temper tantrums or mood swings are beyond the norm, or they are overwhelmed by homework organization, do parents speak up?

A University of Michigan C.S. Mott Children’s Hospital National Poll on Children’s Health finds that many parents of children age 5-17 wouldn’t discuss behavioral or emotional issues that could be signs of potential health problems with their doctors. While more than 60 percent of parents definitely would talk to the doctor if their child was extremely sad for more than a month, only half would discuss temper tantrums that seemed worse than peers or if their child seemed more worried or anxious than normal. Just 37 percent would tell the doctor if their child had trouble organizing homework.

The most common reason for not sharing these details with their children’s doctors? Nearly half of parents believed that these simply were not medical problems. Another 40 percent of parents say they would rather handle it themselves and about 30 percent would rather speak to someone other than a doctor.

Behavioral health and emotional health are closely tied to a child’s physical health, well-being and development, but our findings suggest that we are often missing the boat in catching issues early.

“Behavioral health and emotional health are closely tied to a child’s physical health, well-being and development, but our findings suggest that we are often missing the boat in catching issues early,” says Sarah J. Clark, M.P.H., associate director of the National Poll on Children’s Health and associate research scientist in the University of Michigan Department of Pediatrics.

While some behavior and emotional issues are mild and short-lived, others are signs of longer-term problems like depression, attention deficit-hyperactivity disorder, anxiety, mood and behavior disorders, or substance abuse.

“Some behavioral and emotional changes are just part of a child’s natural growth and development and just part of growing up,” Clark says. “However, health care providers rely on parents to describe how children act in their regular, day-to-day lives outside of the doctor’s office in order to identify situations or behaviors that may be signs of larger problems. This conversation between doctors and parents is an essential step that allows providers to assess the severity of the problem, offer parents guidance on strategies to deal with certain behaviors and help families get treatment if needed.”