The Kids Want to Stay Up, But a Regular Summer Sleep Schedule Is Essential 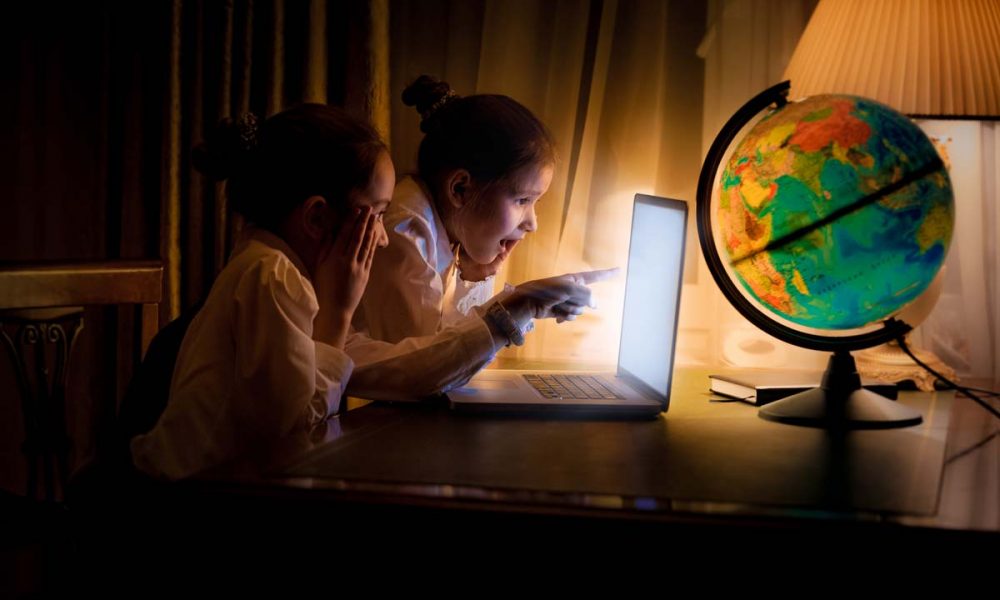 Longer summer days, endless free time and a new schedule can make it tough to follow a regular sleep schedule for children, but it is a must for all ages, says a Purdue University expert.

“School is out and children want to stay up later, especially to play outside, but it’s crucial to keep them on a regular sleep schedule,” says Blake Jones, an assistant professor of human development and family studies. “Summer also is often a time when many kids gain weight. There are several potential reasons, such as staying up later while eating fatty, salty, and sugary foods; increasing screen time and sedentary behaviors for some kids; and changing sleep patterns by disrupting sleep and sleeping less in general.”

Research shows that children who go to bed earlier do better than children who stay up late. Children who don’t get enough sleep can experience emotional regulation challenges, and that can affect their self-esteem, says Jones. Sleep also affects academic performance, attention and overall health including appetite and weight maintenance, says Jones, who studies family daily routines, including sleeping and how it relates to health and obesity.

Jones recommends following age appropriate recommendations from the National Sleep Foundation, which were updated in February 2015.

“It can be hard to commit to a regular schedule with vacations, sporting events and playing with neighborhood friends, but establishing sound sleeping habits at a young age can help children’s well-being and establish healthy habits for life,” Jones says. “I think following a structured sleep pattern is one behavior on a list of important behaviors to keep consistent in the summer time. Sleep may be one of the more controllable behaviors but it will require discipline by the kids and parents to maintain healthy routines when they are not as strongly tied to required early waking times because school is out of session.”