The Tooth Fairy’s Paying More Than Ever 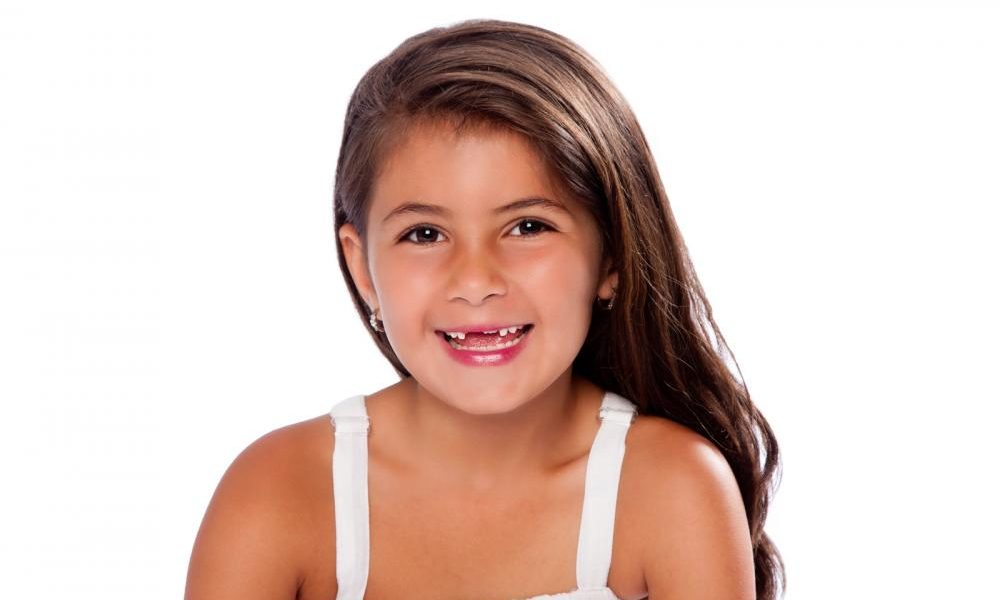 An unlikely but accurate economic indicator, Tooth Fairy payouts are soaring, posting record gains in 2016 and early 2017. According to the Original Tooth Fairy Poll, sponsored by Delta Dental, the Tooth Fairy’s cash payouts have jumped to an all-time high over the past year, up to an average of $4.66 compared to $3.91 in 2015.

That could spell even better things to come for the economy. The Original Tooth Fairy Poll has typically served as a good indicator of the economy’s overall direction, tracking with the movement of Standard & Poor’s 500 index (S&P 500) for 12 of the past 13 years. This year’s poll shows Tooth Fairy payouts are nearly right on target – within a few percentage points – with a 19.18 percent increase in cash payouts amount as the S&P 500 saw an increase of 19.61 percent compared to the same time last year.

In 2016, the Tooth Fairy paid an estimated $290.6 million for lost teeth, up 13.5 percent from the prior year. Cash payouts for a child’s first lost tooth, typically higher than average, are also up nearly 10 percent at $5.72.
“In addition to the excitement a visit from the Tooth Fairy brings, she also delivers lessons in finance and good oral health,” said Jennifer Elliott, vice president of marketing for Delta Dental Plans Association. “Having conversations with children about good oral health habits, from an early age, can help establish strong habits for a lifetime, and the Tooth Fairy can be a great way to help spark those conversations.”

An even split of children save (48 percent) and spend (48 percent) Tooth Fairy cash; however, 3 percent actually donate the money, and a savvy one percent even loan the cash out.

About the Survey: The Original Tooth Fairy Poll was conducted between January 24th and January 31st, 2017 among a nationally representative sample of 1,588 parents of children ages 6-12. The margin of error is +/- 2.5 percent.