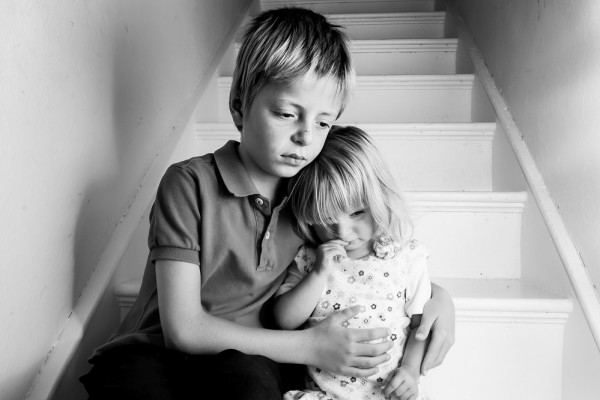 It’s adoption month. Jayden and I are enjoying about a month worth of being official family. Of course, not much has really changed. Except in Jayden’s mind.

I remember when he first came to live with me, Jayden commented that his last foster family mentioned the desire to see video games and candy disappear—”the uninvention of candy” is what Jayden called it.

I remember being confused by this at the time. I liked the phrase, though, so it has stuck with me for over two years.

I think it’s fitting during national adoption month to reflect on the uninvention of candy. You see, now that I am an adoptive dad, I think this makes a lot more sense.

Okay, I was raised on metaphors and similes. I had to belabor the themes of The Scarlet Letter and Tess of the D’ubervilles as an advanced placement English student.

So the art (or fabrication) of connecting statements such as that uttered by Jayden in the back of my car, over two years ago, to a deeper more subtle meaning is not lost on me.

I think Jayden has always expected good things to go away. Be it candy or video games—or loved ones. He has never had the security of constancy to fall back on.

Kids in general usually never really think that such things as candy or video games could suddenly be “uninvented.” Our kids in foster care do, however. They’re not sure that anything is permanent.

And so, when I say nothing has changed, of course it has. I now have a birth certificate that has a different spelling of Jayden’s name (he became a Jayden rather than a Jadden, at his choosing). His last name has been changed to Martin, although I tried to get him to keep his former last name as a middle name. He wouldn’t hear of it. I feared the uninvention of identity. He should always remember and value where he’s come from. It will help shape the person he eventually becomes, maybe because of the struggles that he has endured and the courage he has needed to survive. And to not lose hope.

I certainly am relieved that my parenting responsibilities don’t include child and family team meetings or monthly home visits. Which are requirements under foster care. Before, parenting was about compliance. Now it has shifted to unconditional love.

The most important change has come in Jayden’s mind. I think he has to remind himself from time to time that this isn’t fleeting—that this won’t be one more undoing in his life. I’m sure there will always be skepticism—how could there not be? But hopefully, his life will come to be defined less by the uninvention of things and more by the invention of deep, caring bonds.