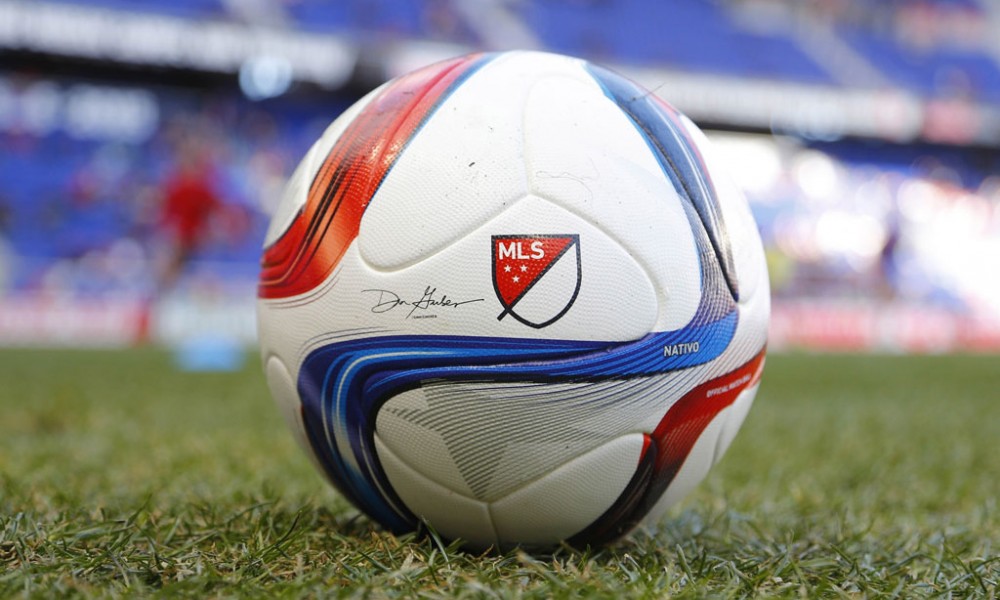 Toyota, in partnership with Real Salt Lake, today launched Toyota Soccer Stars, a campaign aimed to cultivate and recognize goodwill being implemented on and off the playing field by the extraordinary youth in Utah.

The automaker and Real Salt Lake are encouraging coaches, parents, friends and family to nominate exemplary athletes (ages 9-12) for the chance to win a scholarship to participate in one of Real Salt Lake’s premier youth soccer camps in August 2015. Recommended nominees include young athletes who are making a positive impact in their community, excelling in the classroom and displaying leadership on and off the field.

Toyota will award a total of four (4) scholarships. Winners will receive a spot at the three-day Real Salt Lake Youth Camp to be held August 10-13 at Sugar House Park. The camp will provide structured, hands-on curriculum for:

Nominations will run through August 5, 2015, for the opportunity to attend the August 10-13 premier camp. Toyota Soccer Stars can be nominated at www.lagrandesaltlake.com/toyota.