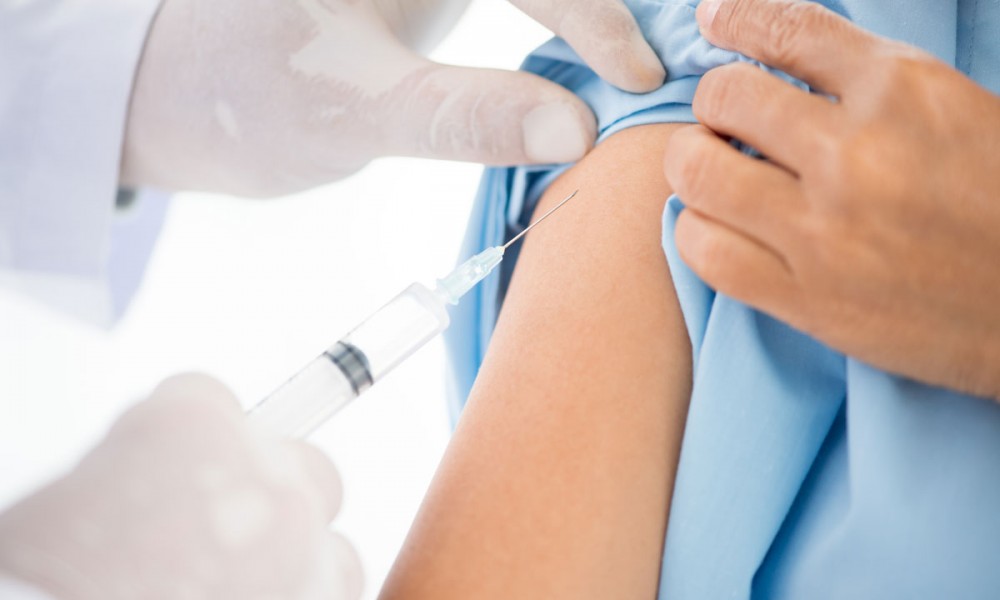 A Duke University study proposes a strategy to better use limited public health care dollars for protecting more people from a sexually transmitted infection called human papillomavirus (HPV) and the cancers it can cause.

Public health programs that devote a portion of their funding to encourage more boys to be vaccinated against HPV — rather than merely attempting to raise coverage among girls — may ultimately protect more people for the same price, the study suggests. The findings appear online in the journal Epidemics.

Whether vaccinating boys against HPV in addition to girls would only divert scarce resources from a campaign originally designed to help prevent cervical cancer has been hotly debated.

But with HPV-related cancers in men on the rise, and HPV vaccine coverage in U.S. girls stagnating well below the critical levels needed to ensure that most people are protected, researchers have been re-examining the case for a girls-only approach.

Although the virus is most frequently associated with cervical cancer, women aren’t the only ones at risk. The Centers for Disease Control estimates that a third of the 27,000 cases of cancer HPV causes in the U.S. each year occur in men, where it can cause cancers of the throat, tongue, tonsils, penis and anus.

More than half of all people in the U.S. will get HPV at some point in their lives. Most infections go away on their own within one or two years. But some persist, and if left untreated can become cancer.

Studies suggest that HPV-related throat and mouth cancers are on the rise in the U.S., and could outnumber HPV-related cervical cancers by 2020.

Many of these cancers could be prevented with vaccination. But despite Centers for Disease Control recommendations that both boys and girls ages 11 to 12 should receive the HPV vaccine, only 37 percent of girls and 14 percent of boys in the U.S. have received all three shots in the HPV vaccine series — much lower than the proportion needed to keep the disease in check.

They then compared the effectiveness of HPV vaccination campaigns based on different cost scenarios. One set of scenarios reflected the costs of vaccinating more people based on the per-dose price of the vaccine. Another set of scenarios also accounted for the patient education costs that could be required to reach people who are less willing to have their children vaccinated.

Over the past three years, HPV vaccination coverage in girls has stagnated. Studies suggest that 44 percent of U.S. parents are reluctant to vaccinate their kids against a sexually transmitted infection before their child becomes sexually active — even though the vaccine works best if given before there is any chance of exposure, when there is still time to build up immunity.

Boosting coverage in girls to sufficient levels to protect everyone could become increasingly expensive, Ryser said, especially as the pool of willing parents shrinks and only the more skeptical parents remain.

“Along the spectrum of ‘Whatever you say, doctor’ to ‘I don’t believe in any vaccinations,’ families who are currently unvaccinated are closer to the resistant end of the spectrum, and so it takes more work and costs more money to try to persuade them,” Myers said.

Real-world data on actual patient education costs are needed before the results can be translated into policy, the authors say.

But their analysis suggests that public health officials may actually be able to protect more people for the same price by shifting some funds to encourage vaccination of boys, since the fraction of parents willing to vaccinate has yet to be exhausted among boys.

“Making that trade-off would be beneficial to the entire population,” said co-author Kevin McGoff of Duke, since boosting coverage in either sex means fewer people can transmit the disease to uninfected people.

David Herzog of Drake University and David Sivakoff of Ohio State University were also authors of the study. This research was supported by the National Institutes of Health (R01-GM096190-02, R01-GM096190-02) and the National Science Foundation (10-45153, 10-57675, 0854879). Additional funding was provided by Duke University. Dr. Evan Myers serves as a consultant to Merck, Inc., manufacturer of the HPV vaccine Gardasil. Merck was not involved in any way with this study.