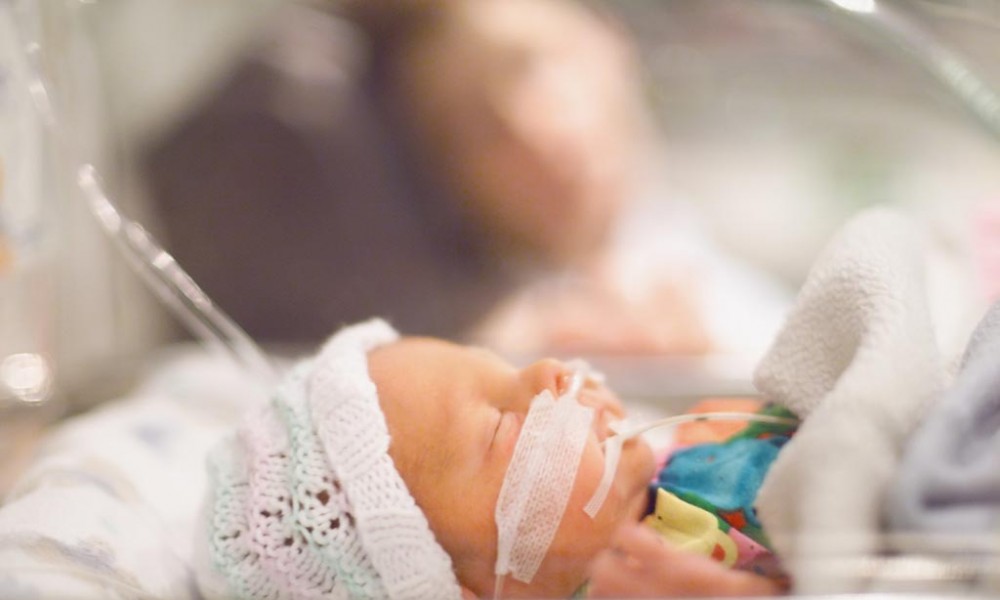 Utah earned a “B” on the 2015 March of Dimes Premature Birth Report Card, which for the first time graded the state’s cities and revealed persistent disparities between communities and among racial and ethnic groups.

“This detailed information will show us where we have the greatest need and allow us to meet the unique needs of each community,” said Julie Drake, Director of Program Services for the Utah Chapter. “We’re proud that our state does a better than average job of preventing premature births. Despite the progress, premature birth is the number one killer of babies and not all of our families are sharing in our success. There are large gaps in the preterm birth rate between communities in our state, and racial and ethnic disparities persist.”

Utah ranked #2 on the disparity index with a score of 14 to indicate the gaps between racial and ethnic groups in its preterm birth rate.

The national preterm birth rate was 9.6 percent in 2014, meeting the March of Dimes 2020 goal early, the organization’s leaders announced as they set a new and higher standard for the 2015 Premature Birth Report Card.

The US earned a “C” on the 2015 Report Card. Idaho, Oregon, Vermont, and Washington earned “As,” 19 states received a “B,” 18 states and the District of Columbia got a “C,” six others a “D,” and Alabama, Louisiana, Mississippi and Puerto Rico received an “F.” The U.S. preterm birth rate ranks among the worst of high-resource countries, the March of Dimes says. Worldwide, 15 million babies are born preterm, and nearly one million die due an early birth and its complications. Babies who survive an early birth face serious and lifelong health problems, including breathing problems, jaundice, vision loss, cerebral palsy and intellectual delays.

The March of Dimes says the years of improvement in the US preterm birth rate came through bold leadership and the implementation of programs and policies by state and local health departments, hospitals and health care providers. Also a more accurate method of measuring pregnancy length recently was adopted by the National Center for Health Statistics. The new measurement already is used by most other high-resource countries.

The March of Dimes says it recognizes that continued research to identify new medical advances to prevent preterm birth is necessary in order to reach the new goal. The March of Dimes has invested in a nationwide network of five new prematurity research centers to find the unknown causes of this still too-common problem and potential solutions.

The 2015 Premature Birth Report Card provides rates and grades for major cities or counties in each state, and Puerto Rico. It also provides preterm birth rates by race and ethnicity for each state and applies a disparity index that ranks states.

Maine ranked first on the index with the smallest gaps between racial and ethnic groups in its preterm birth rate, while the District of Columbia had the largest gaps. Among the nation’s top 100 cities with the most births, Portland, Oregon has the lowest preterm birth rate at 7.2 percent.

About the March of Dimes

The March of Dimes works to improve the health of babies by preventing birth defects, premature birth and infant mortality. The March of Dimes is the leading nonprofit organization for pregnancy and baby health.  For the latest resources and information, visit marchofdimes.org or nacersano.org or go to Facebook and Twitter.