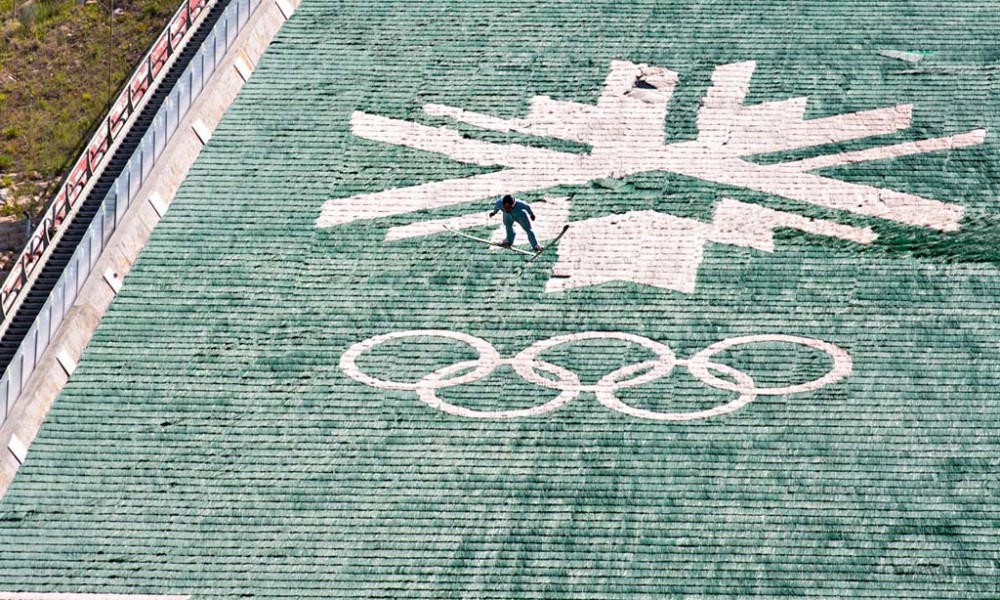 The Olympic venues at the Utah Olympic Park and Soldier Hollow will play host to the U.S. Ski Jumping Championships and U.S. Nordic Combined Championships this Saturday (August 1). The event will attract the top Olympic ski jumpers and nordic combined athletes in America. Jumping will take place Saturday morning at the Utah Olympic Park in Park City, with the nordic combined roller ski finale Saturday evening at Soldier Hollow in Midway.

The U.S. Championships are a part of the 17th annual Springer Tournee at the Utah Olympic Park, offering a wide range of introductory and competitions for beginning and elite ski jumpers, including a competition Friday on the HS100-meter hill in addition to Saturday’s HS134-meter U.S. Championship.

Jumpers will compete on the 134-meter hill at the Utah Olympic Park. The normal hill U.S. Championship will be held in Lake Placid, NY in October.

Admission is free at both the Utah Olympic Park and Soldier Hollow. Jumping competition beginsSaturday morning with an 8:00 a.m. trial round, followed by competition rounds at 9:00 and 10:30 a.m.Nordic combined will move onto the roller ski tracks at Soldier Hollow for a 6:00 p.m. evening competition.

Kevin Bickner (Park City, UT) – Norge Ski Club (Illinois) jumper Kevin Bickner has started the summer off with some of his best ever results in Europe and is looking for his first U.S. title. Earlier in July Bickner was 12th in a Continental Cup in Kranj, Slovenia, then finished sixth in a FIS Cup in Villach, Austria. He was a member of the 2015 Junior Worlds Team that competed in Almaty, Kazakhstan and made his World Cup debut in Lahti, Finland.

Christian Friberg (Roseville, MN) –  St. Paul Ski Club athlete Christian Friberg, the defending champion on the large hill, has also been showing strong jumps in training this summer. Friberg came into last year’s event in Lake Placid on the heels of a strong summer season on the FIS Cup. He continued that on snow with a number of top finishes, including two top-tens in FIS Cup events in the USA last winter.

Will Rhoads (Park City, UT) – Park City Nordic Ski Club jumper Will Rhoads, who made his World Championships debut last season, has been jumping well, and has been home at the Utah Olympic Park training for this event for the last couple months. Last season was a breakout for Rhoads, who scored a second in a Continental Cup at Sapporo, Japan to earn a spot on the Worlds team.

Nina Lussi (Lake Placid, NY) – Jumping out of the New York Ski Educational Foundation in Lake Placid, Nina Lussi was a regular on the World Cup tour last year. She is a past bronze medalist in the normal hill competition at U.S. Championships and was a six-time member of the Nordic Junior Worlds Team.

Abby Hughes (Park City, UT) – A three-time World Championship Team member, Abby Hughes is a veteran coming out of the Park City Nordic program. She is a past medalist at U.S. Championships and student at Westminster College.