Utah Symphony Casts a Spell with a Wizarding Halloween Spooktacular 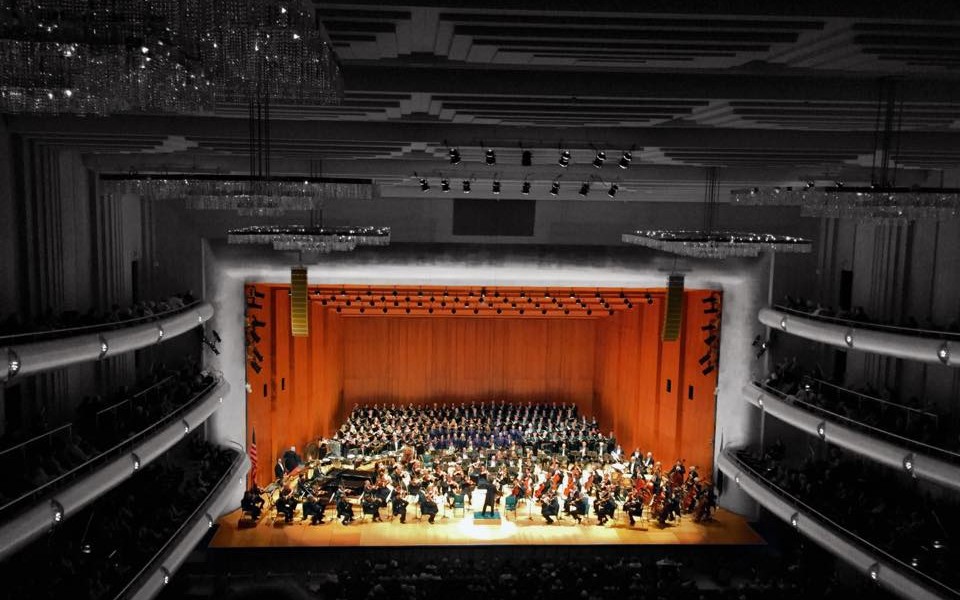 Associate Conductor Rei Hotoda leads the Utah Symphony in the enchanting “A Wizarding Halloween Spooktacular!” concert on Tuesday, October 27 at 7 PM in Abravanel Hall. Hotoda and the orchestra will perform magical pieces from “The Sorcerer’s Apprentice”, “Hansel & Gretel: Witch’s Ride”, “Harry Potter,” and more. Tickets, starting at $8, are available for purchase through www.utahsymphony.org or by calling (801) 355-2787.

The concert premise revolves around Ms. Hotoda as a student at Hogwarts School of Witchcraft and Wizardry with the musical repertoire representing all the fascinating classes she attends there. The second half of the concert is devoted entirely to legendary film composer John Williams’ “Harry Potter Symphonic Suite”, which lasts approximately 24 spell-binding minutes.

Media sponsor KSL NewsRadio and community sponsor Salt Lake Comic Con present the 25th annual costume contest, which will take place from 5:30 to 6:30 PM in the main lobby of Abravanel Hall. Families, groups, and individuals are invited to participate in the contest. This is the largest Halloween costume contest in the state, and it attracts elaborate, outrageous, and extraordinary costumes. So be sure to wear your zombie masks and witch hats for your chance to win amazing prizes! Utah Symphony musicians have also been known to get into the Halloween spirit, donning costumes of their own to play in for the duration of the concert.

Each costume contest category will have 1st, 2nd, and 3rd place prizes, including Salt Lake Comic Con FanX 2016 passes, and other prizes from The Leonardo, Natural History Museum of Utah, Tracy Aviary, Utah’s Hogle Zoo, CenterPoint Legacy Theatre, restaurant meals, and other family-friendly activities. The winners will be announced on stage immediately following intermission as determined by audience applause.

Tickets, starting at $8, are available for purchase through www.utahsymphony.org or by calling (801) 355-2787. Tickets increase $2 on the day of the performance.