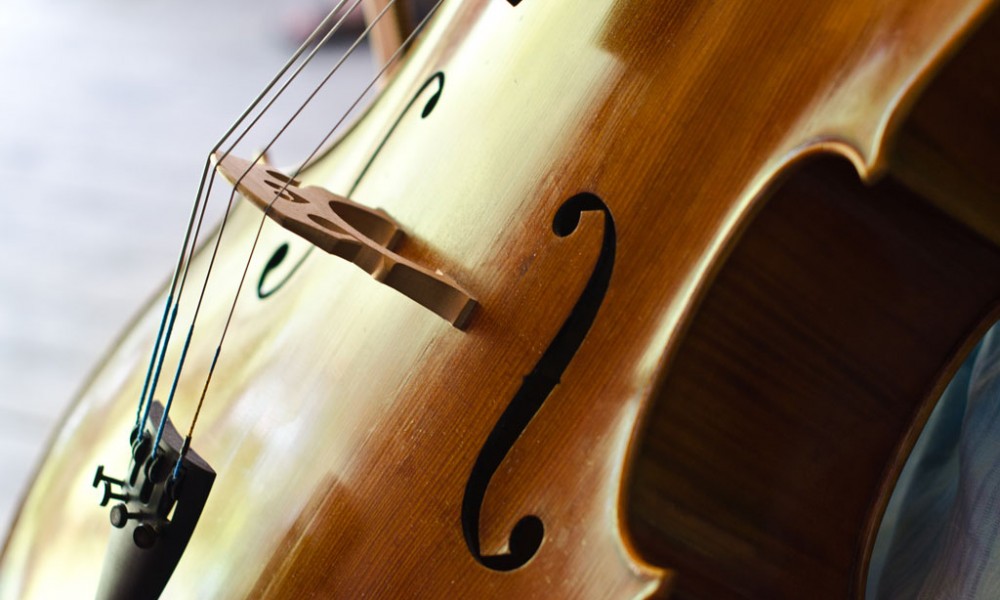 The Utah Symphony yesterday announced its annual Summer Community Concert Series in outdoor venues throughout Salt Lake County and the surrounding communities. From the heart of downtown Salt Lake City to Sundance Resort in Provo Canyon and Thanksgiving Point in Lehi, the orchestra will present six community concerts culminating with a performance by Time for Three at Red Butte Garden as part of its commitment to bring live classical music to communities throughout the region.

The Utah Symphony and Associate Conductor Vladimir Kulenovic start the summer series with two free performances in Salt Lake County. First, the orchestra will perform Beethoven’s Symphony No. 7 at The Gallivan Center on June 22 at 8 p.m. in appreciation of a gift from Salt Lake City RDA for the Utah Opera Production Studios.

Then on June 25 at 7:30 p.m., the orchestra performs pops favorites including Gershwin’s “An American in Paris” and Tchaikovsky’s “1812 Overture” with the Cannoners of the Wasatch during Taylorsville Dayzz at Taylorsville Regional Park. The June 25 concert is presented to the public in thanks for the community’s support of the Salt Lake County’s Zoo, Arts and Parks (ZAP) Program, which was just renewed for another decade with a 76 percent margin.

Next on the calendar, the Utah Symphony returns to Sundance Resort’s beautiful outdoor amphitheater in the mountains of Provo Canyon for its annual patriotic concert as part of America’s Freedom Festival on June 26 at 8 p.m. Mr. Kulenovic leads the orchestra in traditional favorites including “Armed Forces Salute” and well-known classical pieces by Sousa and Bernstein.

The Utah Symphony makes a stop at the Waterfall at Thanksgiving Point on July 1 at 8:30 p.m. and at Snowbasin Resort on July 3 at 8 p.m. Principal Pops Conductor Jerry Steichen returns to the podium to conduct these special performances that include all of your patriotic pop favorites with Gary Mauer and Elizabeth Southard, both stars from Broadway’s “Phantom of the Opera.”

The Summer Community Concert Series concludes on Aug. 13 at 7:30 p.m. at Red Butte Garden in Salt Lake City featuring string trio Time for Three with the Utah Symphony. The collaboration with Red Butte Garden will be the first of many community arts collaborations as part of the Utah Symphony’s 75th anniversary season, which officially launches in September 2015. The performance includes movements from Vivaldi’s “Four Seasons” as well as classical takes on pops favorites by The Beatles, Justin Timberlake, Katy Perry, and others.

All performance lengths are approximately 2 hours with one 20-minute intermission.

Beethoven’s Symphony No. 7 at The Gallivan Center

This performance is free to the public. No tickets are required.

This performance is free to the public. No tickets are required.

$19 for general admission. $10 tickets for this performance are available for youth ages 18 and younger. Please call 801-355-2787 or visit any ArtTix outlet. Tickets may not be purchased through Sundance Resort prior to the performance day, but may be purchased at the Sundance Box Office the night of the performance, 6-8 pm, based on availability.

Tickets are $15 for general admission lawn seating and $30 for preferred seating, including passed hors d’oeuvres for 15 minutes before the performance as well as seating up front closest to the stage. Children 3 and under are free. No ticket is required. Tickets can be purchased, in person at the Snowbasin Resort Grizzly Center ticket office Saturdays and Sundays. Please call 801-620-1000 or visit Snowbasin.com.

Time for Three with Utah Symphony at Red Butte Garden

To order VIP tickets, contact Wendy Loyning at 801-585-3813Utah Symphony and Utah Opera Subscribers save $5 off general admission ticket prices. Please call 801-533-6683 to receive a promo code for purchasing tickets online. Children 2 and under are free. No ticket is required.