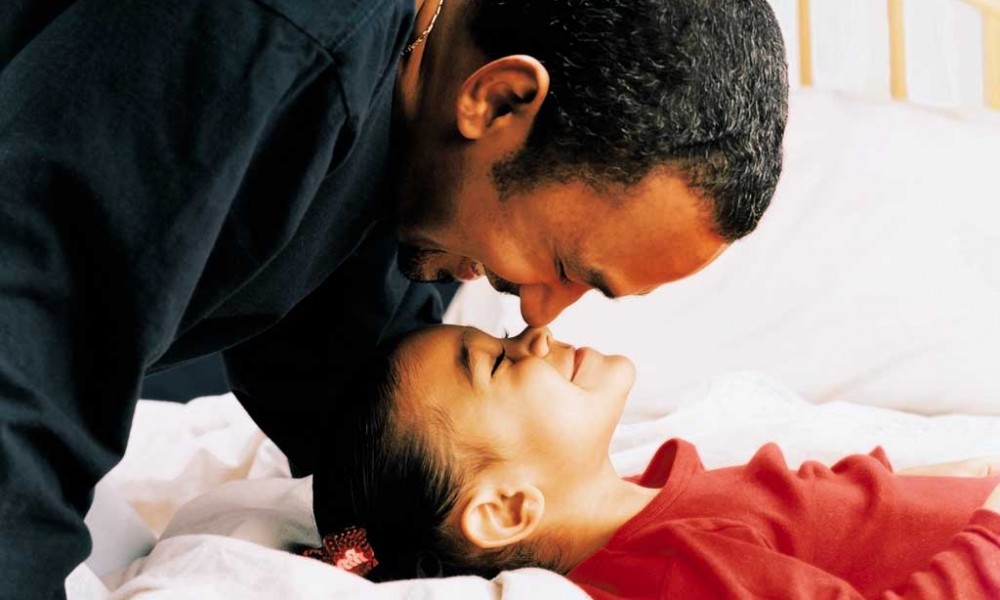 Utah’s new shared parent law, which went into effect this week as a result of the passage of HB35 this legislative session, combats the outdated family court tradition of awarding sole custody to one parent – usually to the mother – about 80 percent of the time. Instead, it encourages the state courts to more equally award child custody following divorce or separation. As a story in The Wall Street Journal, “Big Shift Pushed in Custody Disputes,” revealed, nearly 20 other states are actively considering shared parenting legislation.

“With research increasingly showing that children desperately want and need both parents after separation or divorce, I’m encouraged to see Utah lawmakers act on the evidence and bring state laws in line with what’s best for families. Now, it’s time for many other states to follow Utah’s lead and work to bring shared parenting and parental equality to more family courtrooms throughout the United States,” said National Parents Organization Founder and Board Chair Ned Holstein, M.D., M.S.

National Parents Organization of Utah was actively involved in efforts to pass HB35. Most importantly, the new law encourages the court to increase the child’s time with the noncustodial parent from the current level of 110 days per year up to at least 145 days, or 40 percent.

Dan Deuel of National Parents Organization of Utah, said, “On behalf of parents throughout the state of Utah, I’d like to extend a thank you to the Utah State Legislature for standing up to a broken system that harms children and parents and creating a historical change that will allow more children to experience the constant love and support of both parents in their lives. In particular, I’d like to recognize the outstanding efforts of chief sponsor Rep. V. Lowry Snow, R-St. George. He’s a champion for Utah families, and his hard work was crucial to the success of this bill.”

Utah’s new law is in line with recent child development research. The most recent of many examples recently appeared in the Journal of Epidemiology & Community Health. This study found that shared parenting after divorce or separation is in the best interest of children’s health. The study, “Fifty moves a year: is there an association between joint physical custody and psychosomatic problems in children?” evaluated the mental health of children living in both shared parenting and sole custody situations after divorce or separation and concluded that the children with shared parenting – children spending substantial time with each parent – were significantly less stressed than children living with one parent a great majority of the time.

“Given the data, Utah’s new shared parenting law is a step in the right direction, and National Parents Organization of Utah intends to work on further refining the statute in future years to further improve the state’s child custody law,” Deuel said. “I am proud that Utah is a national leader is this area.”

Whether the problem is emotional disturbances of children, drug use, alcohol use, teen pregnancy, poor performance in school, trouble with the law or running with gangs, being raised by a single parent is a powerful risk factor. For many of these outcomes, single parenting is a stronger risk factor than race or poverty. Conversely, children on average do much better on all these measures if they have shared parenting.

For parents, shared parenting significantly increases child support compliance, diminishes parental conflict and domestic violence and allows both parents to pursue their careers, social lives and other interests without the burden of singlehandedly raising a child.