What to Teach Your Children When Politicians Act Like — Children 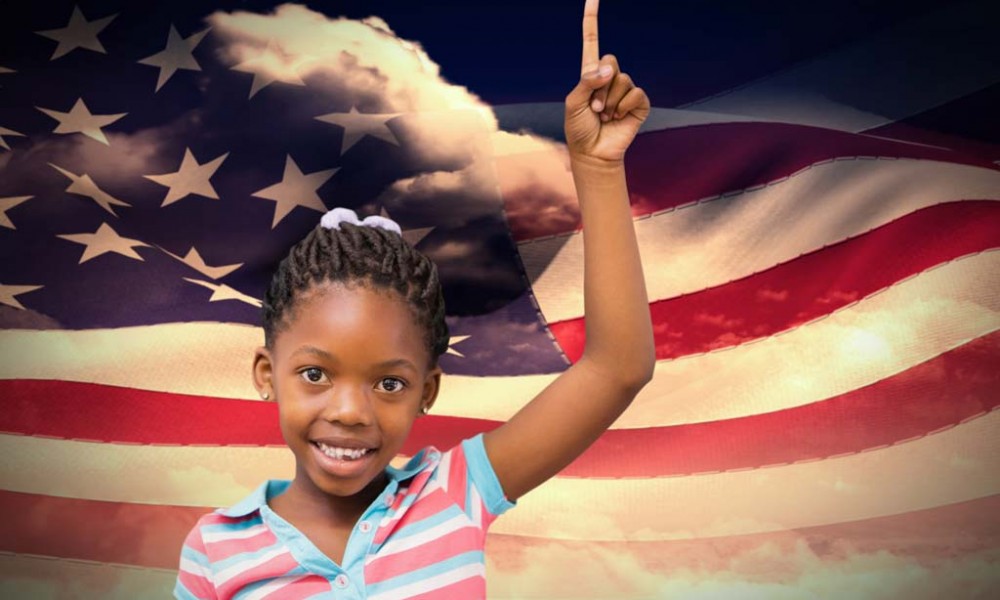 The 2016 campaign for president has been marked by behavior that can hardly be called gracious or dignified. Or presidential, according to Aaron Fobian, Ph.D., an assistant professor in the Department of Psychiatry at the University of Alabama at Birmingham.

“Candidates from both parties are behaving in ways unworthy of the Oval Office,” Fobian said. “They curse during rallies, stereotype groups of people and make fun of opponents’ appearances. They are engaged in the kind of lying, bullying and tantrum-throwing behavior that we teach our children to avoid.”

And Fobian says this example from would-be leaders has influenced Americans to react similarly. Protests have turned have been marred by violence, name-calling and stereotyping has become too common, and protesters celebrate over canceled private political events.

“Multiple candidates from both sides of the aisle have engaged in this questionable behavior,” Fobian said. “Donald Trump has demonstrated it is appropriate to publicly discuss one’s physical manhood. Hillary Clinton said the enemy she was proudest of making were the Republicans. Instead of celebrating America’s diversity, the lesson from our presidential candidates is that those who believe differently from you are enemies.”

Fobian says, while parents may want to protect their children, they can play an important role in children’s political socialization.

“If parents do not help children interpret the chaos they are seeing, it will create the perception that American politics is defined by hate, name-calling and brawling in the streets,” she said. “In order to prevent children from perpetuating this behavior in the future, it is necessary to teach children the importance of America’s democracy, emphasize why this election’s rhetoric contradicts American values and model how to respectfully communicate different opinions.”

Fobian offers these tips for engaging children in political discussions:

• Ask What They Know. Find out what children have seen from commercials, news coverage or conversations with others. Ask what they know about the election, and encourage their opinions. This will demonstrate how they are reacting to information they have received.

• Focus on the Issues. Thomas Jefferson wrote, “Whenever the people are well-informed, they can be trusted with their own government.” Parents should explain why they support a candidate, and why they disagree with another. Explain both sides of the issues, and encourage children to become informed voters.

• Agree To Disagree. Studies have suggested children are more likely to share parents’ political beliefs when parents share their opinions but allow children to have a different opinion. Parents should communicate their beliefs, but let children know that it is OK to disagree.

• Watch Your Temper. Emphasize facts over feelings. Model how to communicate beliefs with respect, strength and conviction, and not become angry when others disagree. Address why divisive language and violence are contrary to a healthy democracy. Teach children that being an American means having the freedom to express personal opinions, and those with different opinions are not enemies.

• Be Reassuring. Discuss issues in an age-appropriate way. Younger children may hear economic discussions and worry their parents might lose their jobs. Listen to their concerns, reassure them, and put things into perspective.

“Get your children involved now,” Fobian said. “Take them with you to vote, watch debates together or attend a political rally. Encourage them to get involved in issues they care about around their community. Shaping appropriate political behavior for children will increase their involvement in government and the community when they are older, creating a political climate in the future that emphasizes constructive discussions over personal attacks.”

SOURCE: University of Alabama at Birmingham