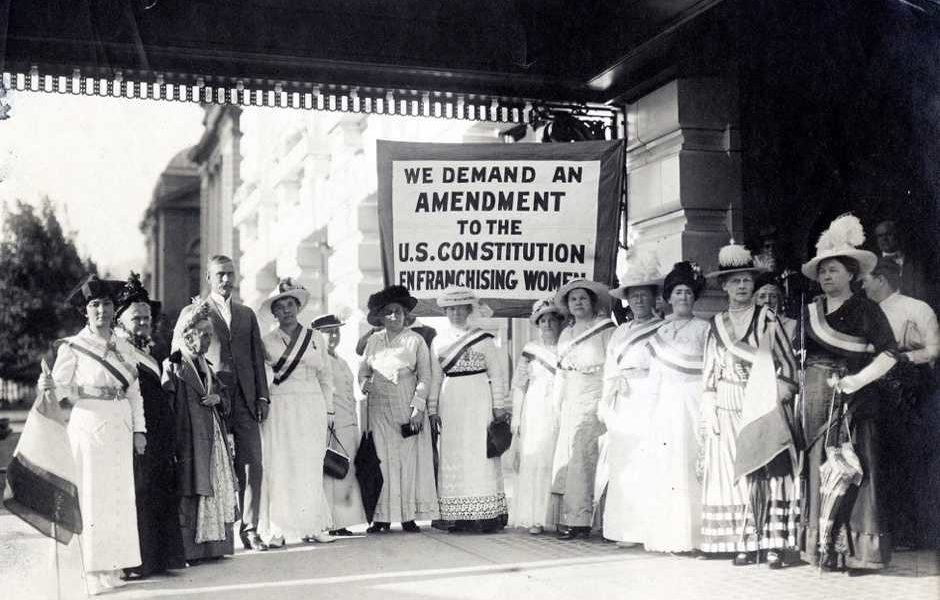 A new exhibition at the Utah Museum of Fine Arts (UMFA) at the University of Utah celebrates voting rights anniversaries in 2020, including the 150th anniversary of Utah as the first place where women voted in the modern nation. But Utah Women Working for Better Days! is less a history lesson than it is a provocation: What do “better days” look like to you?

The exhibition was organized in collaboration with Better Days 2020, a local organization championing Utah women’s history across the state, and with the U’s J. Willard Marriott Library’s Special Collections, which loaned historical artifacts on view.

Utah Women Working for Better Days! will be on view in the UMFA’s ACME Lab Thursday, March 5 through Sunday, December 6 with a free exhibition preview Wednesday, March 4, from 5 to 9 pm. See below for related events and programs, including voter registration drives at the UMFA.

A variety of histories inspired this exhibition, including the story of Seraph Young, a Utahn who became the first woman in the modern United States to legally vote in 1870, and the Utah Legislature unanimously passing the Woman’s Suffrage Bill. The year 2020 also marks the 100th anniversary of the 19th Amendment, which extended women’s right to vote across the country, and the 55th anniversary of the Voting Rights Act, which outlawed race-based discrimination in voting laws.

“The Utah women who challenged the status quo in the days leading up to 1870 dared to dream of a world in which they had a say in policies that would affect them. They did not wait for enfranchisement to insist upon it,” says Alana Wolf, UMFA’s collections research curator and one of the exhibition’s organizers. “This exhibition proposes that demanding political representation—while immensely important—is but one avenue of creating social change. Civic participation—like art-making—begins, first, with an act of imagination. It dares to imagine a world not as it is, but as it might be.

From a late nineteenth-century suffrage songbook, to midcentury campaign memorabilia, to contemporary posters from recent demonstrations, nearly three dozen objects, largely drawn from Marriott Library’s Special Collections, reveal the different strategies that Utah’s individuals and groups have used to participate in civic action. Local artist Brooke Smart’s illustrations of eighteen women introduce visitors to past advocates for Utah women, while interactive components invite visitors to insert themselves into the history of the state and recall the women who have shaped their own life stories.

“While opinions may differ about what ‘better days’ look like, we hope visitors leave this exhibition energized by rethinking their own roles in creating the future in this place we call home,” says Wolf.

The ACME Lab is an innovative space in the Museum’s Emma Eccles Jones Education Center dedicated to community engagement and art experimentation. The UMFA gratefully acknowledges the support of exhibition and lab sponsor The JoAnne L. Shrontz Family Foundation and curatorial sponsor Sam and Diane Stewart Family Foundation. Support for this exhibition was also provided in part by a grant from The Andrew W. Mellon Foundation, with generous support from the National Endowment for the Arts and with additional support provided by The Hearst Foundations. The UMFA is funded in part by Salt Lake County Zoo, Arts & Parks (ZAP).