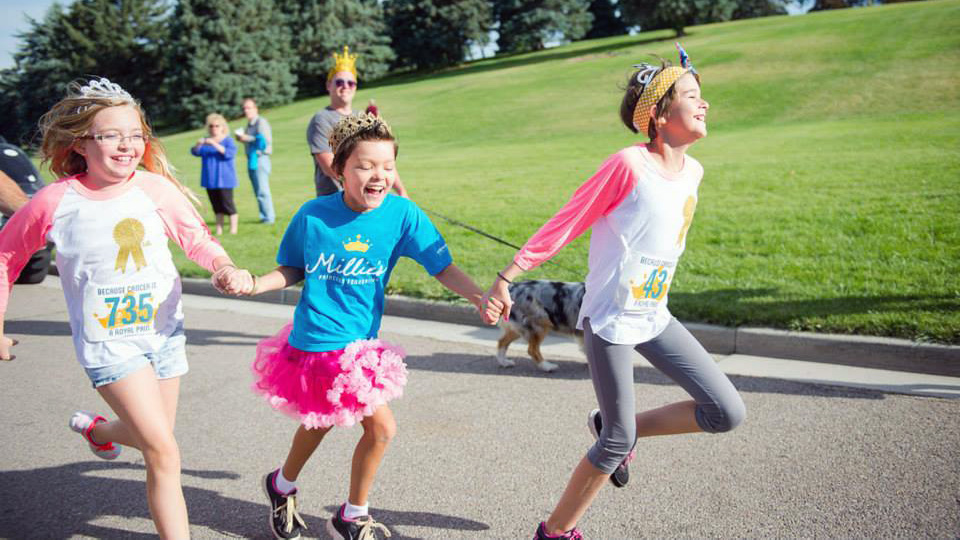 This year’s events raise funds for two local families whose children are fighting cancer, with money raised helping to pay their medical bills and create a fairy tale experience for the Prince and Princess fighting cancer. The goal is to show these little fighters, Princess Hazel and Prince Landon, that they have an entire community behind them, supporting them each step of the way. 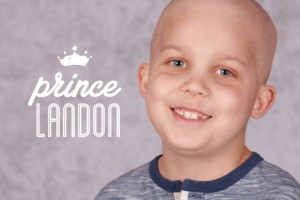 Landon is nine years old. He is the oldest of four, he has a younger brother and twin sisters. Landon loves to play tennis and baseball. He loves to read, especially mystery and science fiction books. He also loves history and antiques. In November of 2014, Landon was diagnosed with Juvenile Arthritis because of pain in his wrists and knees. Treatment for arthritis did not seem to be working, so further testing was done. He was diagnosed with Acute Lymphocytic Leukemia in March of 2015. Landon is very inquisitive. He makes an effort to learn a lot about his medical treatment. 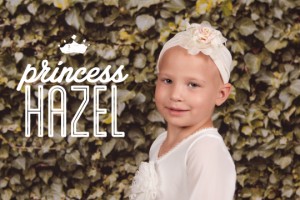 Hazel is a sweet and spunky five year old. She loves Mary Poppins, dancing, playing soccer, and babies. She has three sisters that she absolutely adores. In December of 2014, Hazel’s legs began to hurt and she had a hard time walking. A trip to the doctor lead to a referral to Primary Children’s Hospital for diagnostic testing. After some blood work, Hazel was diagnosed with Acute Lymphocytic Leukemia (ALL). Chemo has been rough on her little body but through it all, her strength and determination has been an inspiration to everyone around her.

Millie’s Princess Foundation is a legacy in memory of Millie Flamm, who bravelyfought leukemia for half of her short and beautiful life. Wonderful women, who lived in Millie Flamm’s neighborhood, wanted to do something to help her and her family so they organized a run to raise money and show support for Millie’s family. The first Millie’s Princess Run took place while she was in the hospital undergoing a bone marrow transplant.

The run was such a success that the foundation was established by this group of women and a second run was planned for the following year to benefit other families with a child fighting cancer. Millie was excited to be able to attend the second Princess Run, but unfortunately, after a three and a half year battle with leukemia, passed away just a week before the run. With Millie on the hearts and minds of everyone at the race, it was a powerful event of friends, families, and neighbors coming together in support, and immediately after requests began coming in to hold races in other locations.

The annual Princess Run now take place at Sugarhouse Park in Salt Lake City each June to help families with a child fighting cancer. The foundation now also sponsors two annual parties for children with cancer, the Princess Ball and the Superhero Bash, both of which are designed specifically for the entertainment of children with cancer and their families. The foundation also teams up with schools, businesses, and other organizations that want to raise funds and hope for children and families.

Registration for this year’s run takes place online. Visit www.active.com/salt-lake-city-ut/running/distance-running-races/millie-s-princess-run-2015 to register for the race. For more information about the race or the Millie’s Princess Foundation, visit www.milliesprincessfoundation.org.