A New Kind of Harm 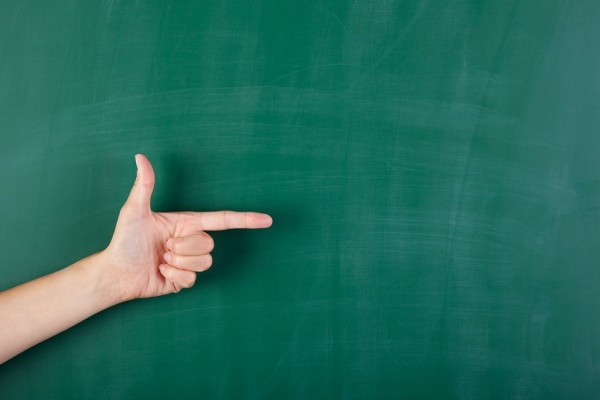 Like so many, I was shocked to hear about a Utah teacher who accidentally shot herself carrying a concealed weapon, at school. The teacher was using the restroom at the time.

This has me worried. I have heard as a principal that I don’t have much say when it comes to people carrying concealed weapons on campus, when they have obtained a concealed weapons permit. The second amendment apparently permits this.

What are the consequences for this teacher? It seems that she should have some kind of consequence, more than just a self-inflicted injury. Her act has caused a lot of anxiety throughout the school community. I feel that she should at least be cited for improper treatment of a weapon and have her concealed weapons permit taken away. That seems like the least that should happen.

As someone who has had to lock down a school on two occasions to keep children safe, it disturbs me that kids have to be leery of the individuals standing in front of their classrooms, teaching them the ABCs and 123s.

I realize that this teacher would probably never intentionally bring harm to her students. In fact, the reason she is keeping a concealed weapon is likely about the safety of her students.

But intentions sometimes don’t matter, especially when the consequences are dire. Guns occasionally fall into the wrong hands and misfire in homes across the country. The intention was never to hurt anybody innocent, but nevertheless, that’s what happens in all too many tragic cases.

Our family therapist encourages me to let my son play with guns. I am still reticent. I heard that Martin Luther King Jr. would not let his children play with guns. Some say that doing so displaces the aggression that might lead to children actually doing real harm to another.

At the fair this weekend, I saw several children with toy guns pretending to shoot one another. I can’t help but wonder if this instills a laissez-faire attitude toward guns in our children’s minds. I sort of equate this to candy cigarettes, which I used to play with as a child before they were banned. I can’t help but wonder if treating cigarettes and guns in such a trivial manner might lead our young people to wrong impressions about their potential dangers.

I am thankful that this situation was a minor one. I don’t want to hear about something more tragic occurring in one of our schools. I appreciate everyone who goes out of their way to keep our young people safe from harm. I just hope that in the name of doing so, we aren’t introducing a new kind of harm to our kids.