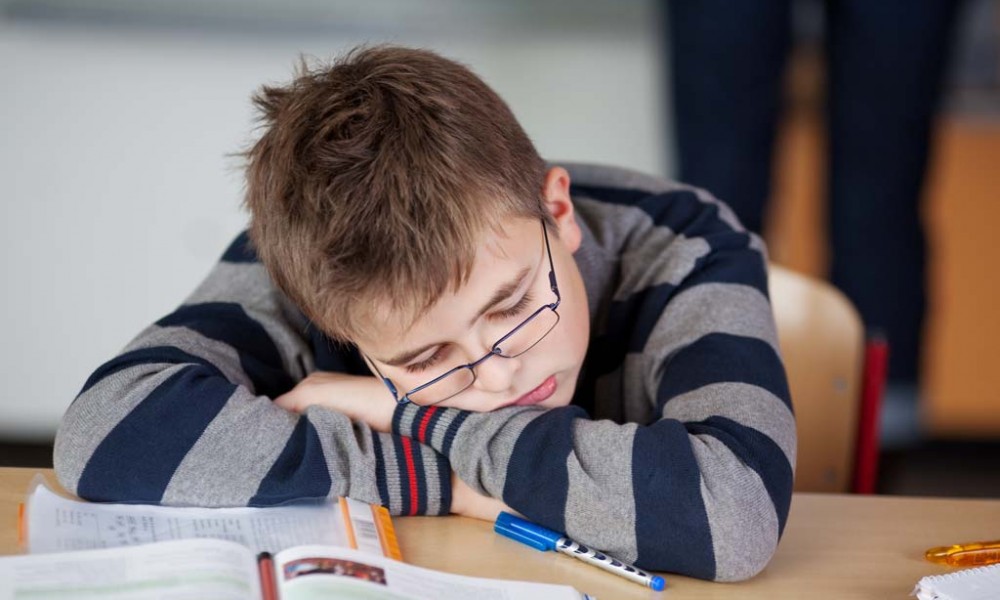 A new study has an important implication for tweens and young teens as they head back to school: Taking a gadget to bed could really hurt their sleep.

Enough light exposure at night can keep anyone from falling asleep as quickly as they otherwise would have. But the new research, published online in the Journal of Clinical Endocrinology & Metabolism, finds that the sleep biology of boys and girls aged 9 to 15 who were in the earlier stages of puberty were especially sensitive to light at night compared to older teens. In lab experiments, an hour of nighttime light exposure suppressed their production of the sleep-timing hormone melatonin significantly more than the same light exposure did for teens aged 11 to 16 who were farther into puberty.

New research finds that the sleep biology of boys and girls who were in the earlier stages of puberty were especially sensitive to light at night compared to older teens.

The effects were the same for boys and girls.

“Small amounts of light at night, such as light from screens, can be enough to affect sleep patterns,” said study senior author Mary Carskadon, professor of psychiatry and human behavior in the Alpert Medical School of Brown University and director of chronobiology and sleep research at the E.P. Bradley Hospital in East Providence, R.I. “Students who have tablets or TVs or computers — even an ‘old-school’ flashlight under the covers to read — are pushing their circadian clocks to a later timing. This makes it harder to go to sleep and wake up at times early the next morning for school.”

Carskadon, lead author Stephanie Crowley of Rush University Medical Center, and their co-authors said children and their parents should limit use of screens at bedtime, even though it has become pervasive. One study found that 96 percent of teens use at least one form of technology in the hour before going to bed.