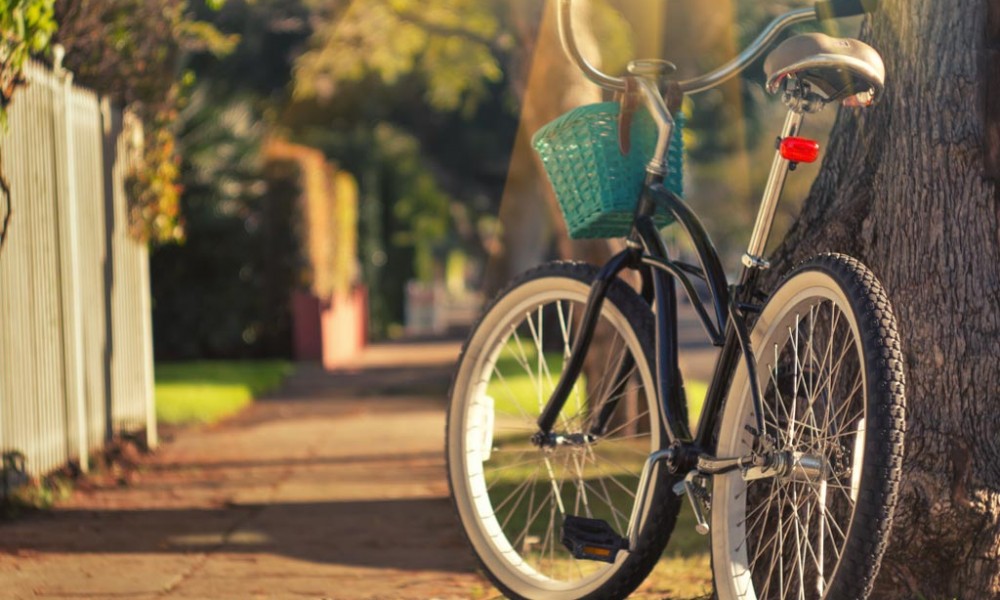 Salt Lake City is choosing a new mayor this fall. The Salt Lake City 2015 Mayoral Primary is happening now through a mail-in election through August 11, 2015 (see below for details). Cycling Utah sent a questionnaire to each of the five candidates on bicycling in Salt Lake City. The publication received responses from all five: George Chapman, Dave Robinson, Luke Garrott, Ralph Becker, and Jackie Biskupski.

Candidates were asked 10 questions in topics including safety, infrastructure, the cycling economy and more. Visit our friends at Cycling Utah to read the full candidate responses.

The 2015 Salt Lake City Mayoral Election is being held by mail. Ballots were mailed out recently, and all residents of Salt Lake City should have one by now. Election information is available here: http://www.slcgov.com/elections

Individuals can still vote in person at one of four vote centers. (See http://www.slcgov.com/elections)

To register to vote, visit www.clerk.slco.org