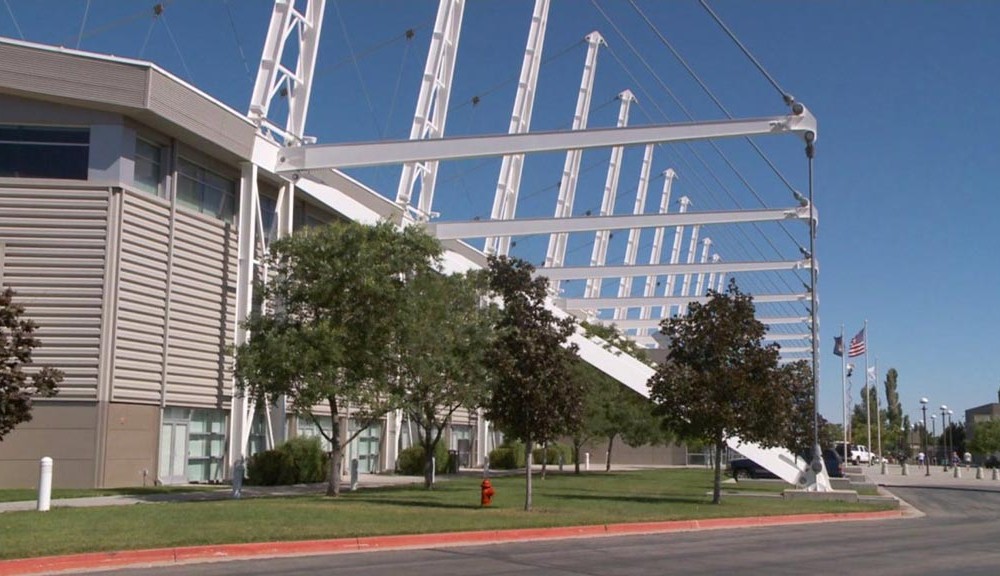 The spirit of the Olympic Movement will roll into the state of Utah this month with a celebration not to be missed. On Saturday, June 20, Utah Olympic Oval will host a special afternoon event with activities for the whole family. The 2015 Olympic Day celebration will be held from 1-6 p.m. in Kearns. Admission is free.

The sport-themed festivities include complimentary public skating and a chance to meet Olympians and U.S. Speedskating athletes. In partnership with the Intermountain Interclub Association and the Oval’s own learn-to-skate team, there will also be a special figure skating exhibition featuring some of Utah’s top skating talent and future Olympians. The Utah Flying Trapeze troupe, who recently relocated their base operations from Pioneer Park to the Utah Olympic Oval, will be offering guests a chance to try the sport of flying for a special drop-in rate of $5.

“We are excited to take part in Olympic Day and inspire kids in the greater Salt Lake City area,” said Todd Porter, General Manager of the Utah Olympic Oval. “The Olympic Oval is proud to be a part of the Kearns community and encourage local kids to lead healthy, active lives.”

The Utah Olympic Oval’s Olympic Day celebrations are a part of more than 700 events taking place nationwide between June 14 and 30. The events are designed to engage youth and promote the ideals of the Olympic movement.  Around the world, more than 160 countries take part in the annual celebration. Olympic Day, created in 1948 to commemorate the birth of the modern Olympic Games, focuses on the Olympic values and ideals such as fair play, perseverance, respect and sportsmanship. In the U.S., Olympic Day events range from small gatherings to large, city-wide events.