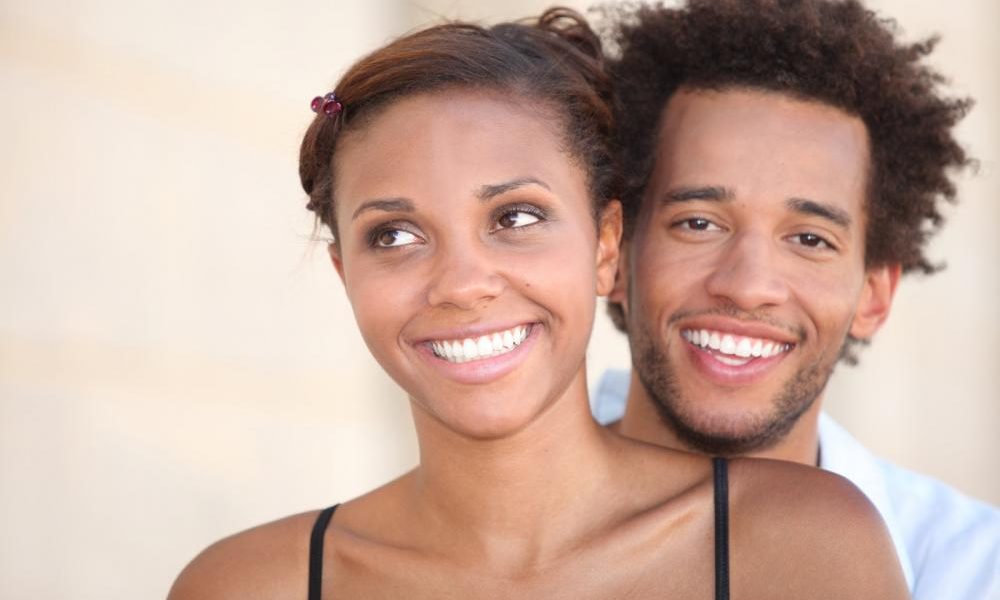 As one of the first academic centers created to study the intersection of human behavior and economics, the Center for Decision Research at the University of Chicago Booth School of Business has discovered a thing or two about relationships over the years.

With Valentine’s Day approaching, it’s a good time to turn to behavioral science for some well-researched relationship advice. Here are a few findings, based on studies from the Center for Decision Research, that may help make your Valentine’s Day just a bit sweeter.

1. Making your husband or wife happy is good for your health.

If you’re married, keeping your spouse happy may have a selfish benefit: it will boost your own health.

In the study, “Happy You, Healthy Me? Having a Happy Partner Is Independently Associated With Better Health in Oneself,” by Chicago Booth Assistant Professor of Behavioral Science Ed O’Brien and Michigan State University’s William J. Chopik, the researchers find that having a happier spouse is linked to better health in oneself, and this seems to be completely independent of how happy or unhappy one is.

A number of previous studies have linked a person’s own happiness to health and longevity, but the researchers wondered if being around “happy others” might have a similar effect. To test the theory, Chopik and O’Brien assessed the health and happiness of nearly 2,000 couples, ages 50 to 94, over a period of six years. Both partners rated their individual happiness and life satisfaction, and answered questions about their personal physical health, including their activity level and any chronic health problems.

It turned out that the happiness of a person’s spouse was strongly linked to how healthy the individual was—in measures of overall health, physical impairment, and activity level. And this seemed to work for both partners. Even more, the effects of a partner’s happiness on a person’s health were independent of the individual’s own happiness level. “The current study demonstrates that happy partners seem to substitute as proxies for a happy self,” write Chopik and O’Brien.

2. Ordering the same meal as your date brings you closer together.

Food has long brought people together and been a popular topic for sociologists, who have argued, among other things, that people prefer to share a meal rather than eat alone.

In the study, “A Recipe for Friendship: Similar Food Consumption Promotes Trust and Cooperation,” Chicago Booth Professor of Behavioral Science and Marketing Ayelet Fishbach and Kaitlin Woolley, a Booth PhD candidate, combine this exploration of food with behavioral-science research about how mirroring another person’s behavior promotes socialization. They find that when people have limited information about each other, eating the same food can increase camaraderie. That, in turn, can lead to trust and cooperation.

When on a first date, one way to speed up the process of getting to like and trust another person could be to eat more similarly to them, the researchers write. Additionally, speed-dating events or dating services can serve a single type of food, rather than offer several different options, leading people to consume similarly, feel closer, and potentially let their guard down more easily.

3. Planning an experience together instead of exchanging gifts inspires more gratitude.

People are more grateful for what they’ve done than what they have, and that gratitude can lead to greater generosity toward others, according to research from Amit Kumar, a Chicago Booth post-doctoral research fellow, and Cornell University’s Jesse Walker and Thomas Gilovich. In the study, “Cultivating Gratitude and Giving Through Experiential Consumption,” the researchers find that feelings of gratitude develop more often when people reflect on experiential purchases, such as vacations or tickets to events, than when they reflect on gadgets, furniture or clothes they’ve purchased.

Reflecting on gratifying experiences also leads to more subsequent altruistic behavior than thinking about significant material possessions. In other words, when people are grateful for experiences, they treat the other people better as well.

Married people may think they communicate well with their partners, but psychologists have found that they don’t always convey messages to their loved ones as well as they think — and in some cases, the spouses communicate no better than strangers.

In the study, “The Closeness-Communication Bias: Increased Egocentrism Among Friends Versus Strangers,” by University of Chicago Professor of Psychology Boaz Keysar, Chicago Booth Professor of Behavioral Science Nicholas Epley, UChicago’s Travis Carter, Williams College’s Kenneth Savitsky, and MIT’s Ashley Swanson, the researchers devised an experiment resembling a parlor game to study the issue. In it, two sets of couples sat in chairs with their backs to each other and tried to discern the meaning of each other’s ambiguous phrases. In all, 24 married couples participated.

The researchers used phrases common in everyday conversations to see if the spouses were better at understanding phrases from their partners than from people they did not know. The spouses consistently overestimated their ability to communicate, and did so more with their partners than with strangers.

“A wife who says to her husband, ‘it’s getting hot in here,’ as a hint for her husband to turn up the air conditioning a notch, may be surprised when he interprets her statement as a coy, amorous advance instead,” said Savitsky.