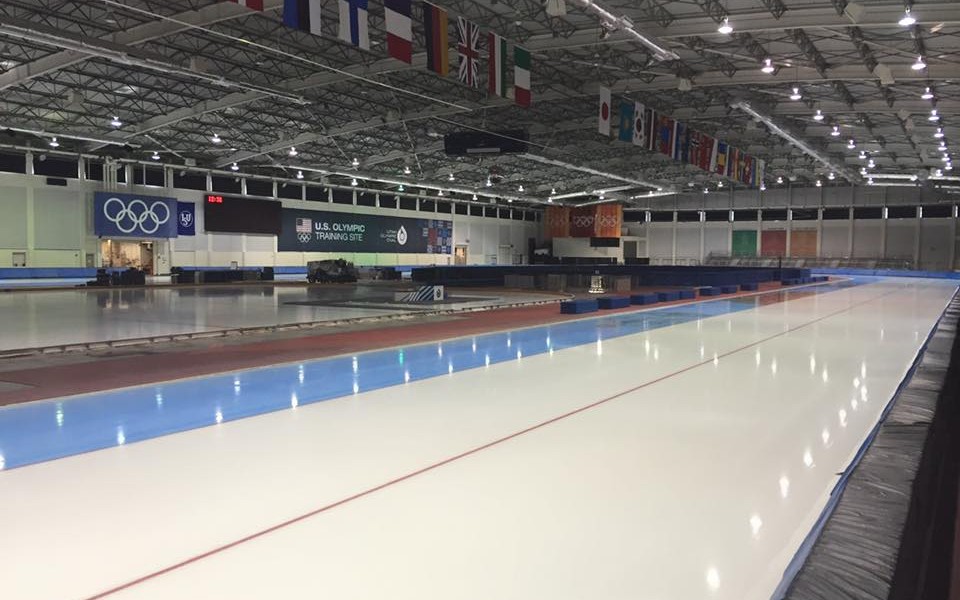 US Speedskating and the Utah Olympic Oval, in partnership with the Utah Sports Commission and the International Skating Union, will host 244 speed skaters from 28 countries this coming weekend, Nov. 20-22, in the second stop of the ISU World Cup Speed Skating circuit. The event will be held at the Utah Olympic Oval, the official 2002 Olympic Winter Games venue for long track speed skating, located in Kearns, Utah.

“We are proud to partner with US Speedskating to bring World Cup Speed Skating back to Utah,” said Jeff Robbins, president and CEO of the Utah Sports Commission.  “This event is invaluable to the state, bringing significant economic impact and image building, and further positions Utah as a leader in the national and international sports community.”

Over the weekend in the season opening of ISU World Cup in Calgary, Team USA won eight total medals and broke two world records. Brittany Bowe (Ocala, Fla.), the three-time World Champion and 2014 Olympian, broke the longest-standing women’s world record when she skated a blistering 1:51.59 in the 1500m. Fellow teammate and reigning 500m World Champion, Heather Bergsma (High Point, N.C.), set the world record in the 1000m at 1:12.51 on Saturday, which was previously held by Bowe since 2013 and had set a new mark just minutes before.

“Team USA is coming off an incredibly successful ISU World Cup in Calgary and we hope to see more world records falling this weekend on the “fastest ice on earth” at the Utah Olympic Oval,” commented Ted Morris, Executive Director of US Speedskating. “Athletes from around the world love coming to Salt Lake City because of the great job our partners at the Utah Olympic Oval do hosting elite international events.The support we receive from the Utah Sports Commission and the state of Utah is instrumental to the success of this event.”

The World Cup Salt Lake City will be streamed live through icenetwork and will air on NBCSN on Nov. 27 as part of an hour-long special beginning at 8:30 p.m. MST. Friday admission to the event is free, while tickets for Saturday and Sunday racing are $5 for adults and $3 for children/seniors. For more information or to purchase tickets, please visit UtahOlympicLegacy.org.