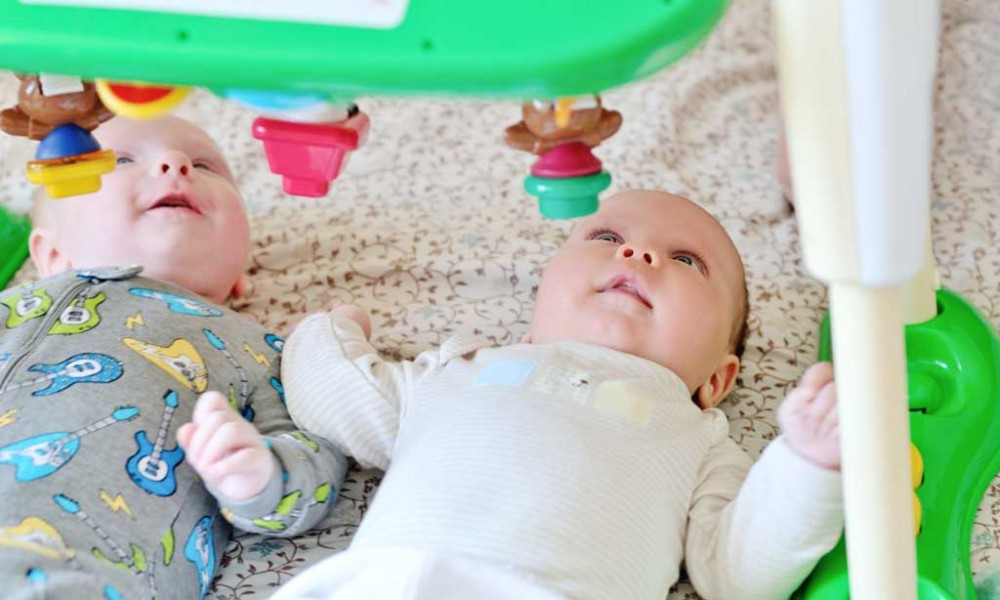 BabyNames.com has tallied up the most popular names of the year and the winners are Charlotte for girls and Oliver for boys.

“Since our popularity lists are derived from our millions of members’ favorite name lists, they actually predict the future birth trends by one to three years,” says BabyNames.com founder, Jennifer Moss. “For example, Liam has been the #1 boys’ name on our site for four years. It’s now risen to #2 in actual U.S. births. And Noah, which is #1 for U.S. births has already peaked and is already trending downward on our charts.”

The popularity of the name Charlotte was no doubt due to Princess Charlotte of Cambridge, the daughter of Prince William and Catherine, who was born in May of this year. Moss predicts the name will remain strong for several years.

So what other names are trending fast? According to BabyNames.com, we will be seeing more girls named Freya, Maya, Matilda, and even Luna. “Names ending in –A are very popular for girls,” Moss says. “We see them as feminine, yet not too diminutive.”

For boys, Moss predicts there will be an upswing in babies named Lincoln, Felix, and Atticus. “Despite the controversy regarding the Atticus Finch character this past year, the baby name is still on the rise,” Moss affirms. “People still identify it with the heroic Gregory Peck in To Kill A Mockingbird the movie, and that association remains strong.”

To view the full list of the 100 most popular names of 2015, visit BabyNames.com online.