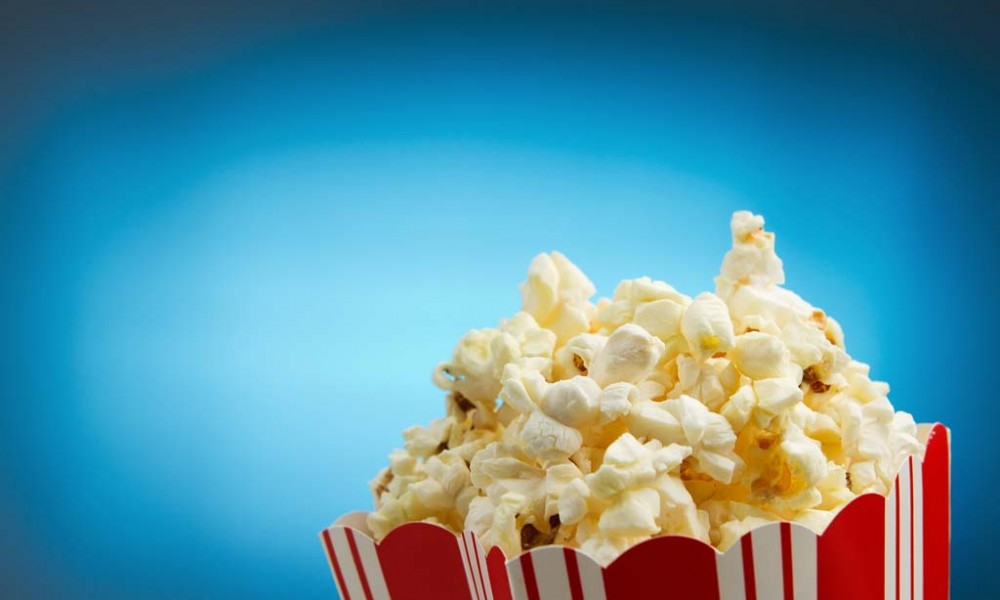 The Utah Film Center has announced the schedule for the fifth annual Tumbleweeds Film Festival for Children and Youth September 25-27 at the Rose Wagner Performing Arts Center. Tumbleweeds, the Intermountain West’s only festival of film for children, presents new, culturally-enriching, curated cinema for kids. Audiences will see the best animation and live action film from around the world, participate in media arts workshops, and get their wiggles out in a slew of physical activities designed to balance visual content and active play in the Tumbleweeds Kids Clubhouse.

The 2015 Tumbleweeds lineup contains 12 feature films, comprised of one documentary, three animated films and eight narratives, along with four shorts programs. Weekend-long festival information for children ages four and up can be found on the official Tumbleweeds website.

Utah Film Center Artistic Director Patrick Hubley says, “Five years is an exciting milestone for Tumbleweeds. The festival has evolved to include a traveling statewide program and Utah Film Center has developed a partnership with Sundance Institute to co-curate Sundance Kids during the Sundance Film Festival in January as a direct result of Tumbleweeds’ successes.”

“Experiencing and enjoying quality film with your family that introduces you to new cultures, languages and storytelling, along with hands-on workshops and activities creates an opportunity to highlight our community’s support of film and provides a unique experience for newer generations,” says Utah Film Center Executive Director Elisabeth Nebeker. “Additionally, Utah Film Center is curating festival field trips for local school students featuring independent, and internationally recognized films, all accompanied with study guides and lesson plans, to teach children how to view film and media with a critical eye. We want to create a space to think critically about media and how it affects our lives.”

Highlights of the festival include an Opening Night screening of Oddball, a humorous Australian film based on an incredible true story, on Friday, September 25th at 7pm. Saturday, September 26th Utah Film Center brings a cult classic back to the big screen with The Goonies, which will screen in 35mm, and the festival closes Sunday, September 27th with My Friend Raffi, a German film making its North American premiere in Salt Lake City.

Recommended for youth ages 4+
Bamse and the City of Thieves /// Bamse och tjuvstaden | North American Premiere
Saturday, September 26 | 9:30am | Jeanné Wagner Theatre
Directed by Christian Ryltenius
66 min | 2014 | Sweden | Not Rated
Bamse, Little Hop and Shellman must save Grandma from the evil Reynard Fox. He has kidnapped Grandma to prevent her from making thunder honey for Bamse—that’s the honey that makes him the strongest bear in the world. Bamse and his friends must set out on a dangerous journey through the Goblin Forest to the City of Thieves.

Pim and Pom: The Big Adventure /// Pim & Pom: Het Grote Avontuur | Utah Premiere
Sunday, September 27 | 11:30am | Black Box
Directed by Gioia Smid
70 min | 2014 | Netherlands | Not Rated
Feline best friends, Pim and Pom, must find their way back to their beloved home in this adorable adventure based on a famous Dutch comic strip.

Recommended for ages 7+
A Fish Called Keith
Sunday, September 27 | 4:30pm | Jeanné Wagner Theatre
Directed by Steven Dorrington
2 min | 2014 | UK | Not Rated
*Precedes My Friend Raffi
A young girl’s goldfish keeps on mysteriously dying and her parents do everything they can to save her from heartbreak—but there is a twist in this fish’s tale.

Kids Can Do It! | Shorts Program
Saturday, September 26 | 3:00pm | Black Box
Directed by various filmmakers
75 min
This documentary program highlights the abilities and passions of young people and shows there are no limits to what kids can accomplish. It includes a wonderful 45-minute film directed by a 12-year-old living with food allergies, a film about a young entrepreneur who pursues his passion for fashion, and a short about a young girl who plays hockey with the boys.

Miniscule: Valley of the Lost Ants
Sunday, September 27 | 4:00pm | Jeanné Wagner Theatre
Directed by Hélène Giraud and Thomas Szabo
89 min | 2013 | France | Not Rated
Enter the world of insects in this wonderfully fun and exciting award-winning animation, as a bold ladybug helps a colony of black ants in an epic battle against an army of red ants.

Recommended for ages 9+
ANTBOY 2: Revenge of the Red Fury /// Antboy: Den Røde Furies hævn | Utah Premiere
Saturday, September 26 | 2:30pm | Jeanné Wagner Theatre
Directed by Ask Hasselbalch
80 min | 2014 | Denmark/Germany | Not Rated
Presented in Danish with English subtitles.
Principal cast: Oscar Dietz, Samuel Ting Graff, Amalie Juncher-Benzon
Antboy is back! With his nemesis, “The Flea,” defeated and in a padded cell, young Pelle is enjoying his newfound life as a popular superhero only to meet a new rival for the affections of his friend Ida and the emergence of a new super villain.

Imagination Celebration | Shorts Program
Sunday, September 27 | 1:30pm | Black Box
Directed by various filmmakers
76 min
This collection of animated short films from around the world celebrates the power of the imagination!

Opposite Field
Saturday, September 26 | 12:30pm | Black Box
Directed by Jay Shapiro
100 min | 2014 | USA/Uganda | Not Rated
Join a group of Ugandan youth on an inspiring quest to become the first African team to qualify for the Little League World Series.

¡VIVA NYICFF! Best of Spanish & Latin American Short Films | Shorts Program
Sunday, September 27 | 11:00am | Jeanné Wagner Theatre
Directed by various filmmakers
75 min
Presented in Spanish and Portuguese with English subtitles.
A selection of short films chosen from over five years of the New York International Children’s Film Festival short film programs, ¡VIVA NYICFF! presents a diverse selection of award-winners and audience favorites. This program also includes a film submitted directly to the Tumbleweeds Film Festival. All films in this program are from, or feature stories about, Spain and Latin America.

KIDS CLUBHOUSE
The 2015 Tumbleweeds Kids Clubhouse, sponsored by University of Utah Health Care and Animal Jam, will be located in the Rose Wagner Performing Arts Center Rose Room. In between film screenings festival guests will have the opportunity to participate in numerous activities, including: an obstacle course, Microsoft Just Dance mini dance floor, STEM learning activity presented by Animal Jam, and an arts and crafts station presented by The Wonderment.

In addition to the activities in the Kids Clubhouse four workshops and one panel discussion will be offered during the festival.

WORKSHOPS & PANEL DISCUSSION
Filmmaking, animation, 3D rigging, and game design workshops will be led by experts in the field throughout the Tumbleweeds Film Festival. One panel discussion will also take place to teach youth the best practices of creating YouTube shorts. To participate, guests must register online and pay a $20 registration prior to attending. Workshop registration will open September 11. Register by visiting: www.utahfilmcenter.org/twds2015

Ten ticket passes are currently available for purchase for $40 each. For more information visit: www.utahfilmcenter.org/twds2015