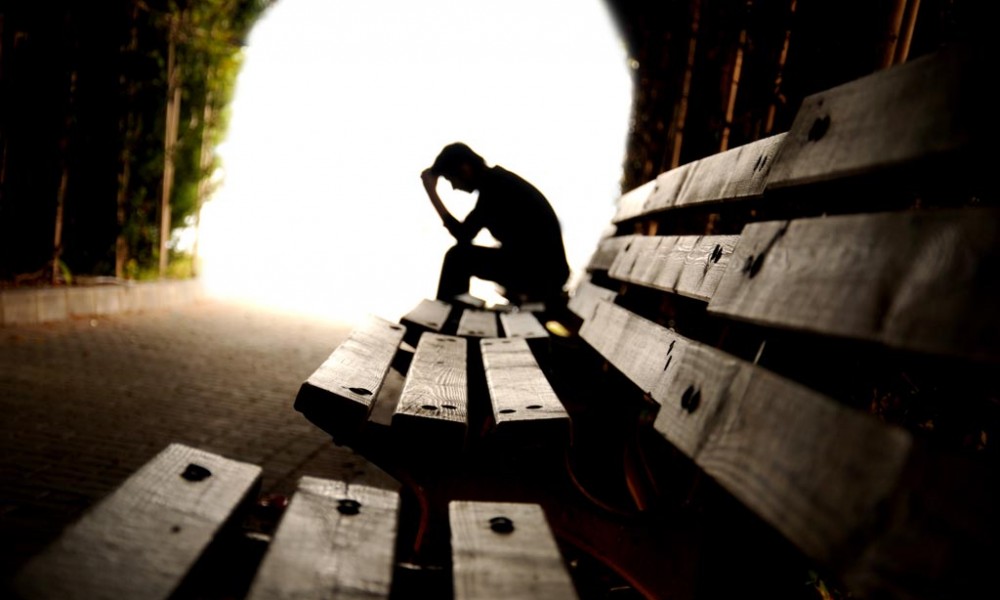 On Monday, the American Heart Association classified mood disorders as independent, moderate risk factors for cardiovascular diseases  based on a group of recent scientific studies. In those studies researchers reported increased cardiovascular events such as heart attacks and deaths among young people. For example, a 2011 population study of more than 7,000 U.S. young adults under age 30 found that a history of depression or an attempted suicide was the number one risk factor for heart disease death caused by narrowed/clogged arteries in young women, and the number 4 risk factor in young men.

“Youth with mood disorders are not yet widely recognized as a group at increased risk for excessive and early heart disease. We hope these guidelines will spur action from patients, families and healthcare providers to reduce the risk of cardiovascular disease among these youth,” said Benjamin I. Goldstein, M.D., Ph.D., lead author of the statement and a child-adolescent psychiatrist at Sunnybrook Health Sciences Centre and the University of Toronto, in Toronto, Ontario, Canada.

After systematically analyzing published research, the authors found that teens with major depression or bipolar disorder are more likely than other teens to have several cardiovascular disease risk factors including:

The biological causes of these increased risks remain unclear, but they may be related to inflammation and other types of cell damage, which some studies found occur more frequently among teens with mood disorders compared to other teens.

While teens with mood disorders were more likely than other teens to have unhealthy behaviors, like drug abuse, smoking and being physically inactive, those factors alone do not explain the increased cardiovascular risk.

Similarly, medications do not fully explain the increased risk. While certain mood medications can cause weight gain, and high blood pressure, cholesterol and blood-sugar levels, most of the teens in the studies analyzed were not medicated.

Based on these findings, the authors advise including major depression and bipolar disorder as a moderate risk factor for cardiovascular disease in teens.

“Mood disorders are often lifelong conditions, and managing cardiovascular risk early and assertively is tremendously important if we are to be successful in ensuring that the next generation of youth has better cardiovascular outcomes,” Goldstein said. “These disorders indicate an increased risk of heart disease that requires increased vigilance and action at the earliest possible stage.”