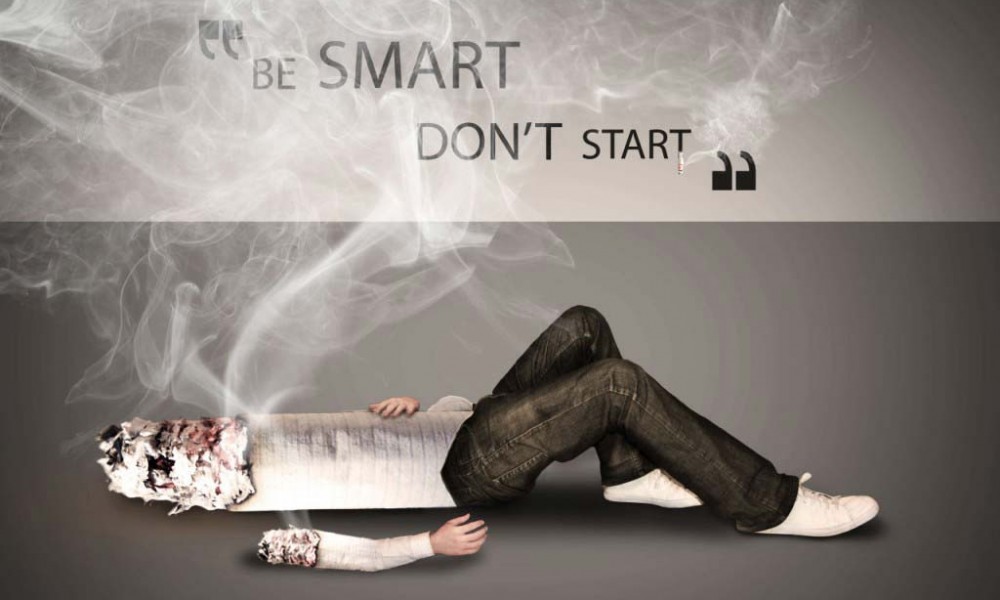 Today, the American Lung Association released its 14th annual “State of Tobacco Control” report that found in 2015 Utah failed to enact tobacco control policies that will save lives. The report also finds Utah is not alone, as most states and the federal government earned poor grades, and the high level of youth use of tobacco products other than cigarettes threatens to undermine the United States’ overall progress in the fight against tobacco-caused death and disease.

“Utah is missing a clear opportunity to save lives by not taking action to prevent and reduce tobacco use. We must also face the reality that youth use of other tobacco products nationwide like e-cigarettes and little cigars is at an all-time high,” said Jamie Riccobono, Executive Director of the American Lung Association in Utah. “Nearly a quarter of high school students are using tobacco products, and it is crucial that Utah take aggressive action to reduce all tobacco use – the #1 cause of preventable death and disease in our nation.”

The “State of Tobacco Control” report evaluates tobacco control policies at the state and federal level, and assigns grades based on whether laws protect citizens from the enormous toll tobacco use takes on lives.

“State of Tobacco Control 2016” finds Utah failing grades show that urgent action is needed by our Governor and State Legislature to pass proven policies that will reduce tobacco use and save lives:

As of January 31, 2016, the Obama Administration had not yet given the U.S. Food and Drug Administration (FDA) oversight authority over all tobacco products including cigars, e-cigarettes, little cigars and hookah (commonly referred to as the deeming rule). The grade of “I” for Incomplete for FDA Regulation of Tobacco Products is assigned because the final rule is expected at any time. Other federal grades include a “C” for Federal Cessation Coverage, an “F” for Tobacco Taxes and a “B” for its Mass Media Campaigns, a new grading area in this year’s “State of Tobacco Control” report.

“It’s not a secret how we can reduce tobacco use in this country. ‘State of Tobacco Control 2016’ looks at proven methods to save lives and prevent our children from becoming the next generation hooked on tobacco,” said Riccobono. “We must demand that our elected officials in Utah urgently act to implement these proven policies to save lives.”