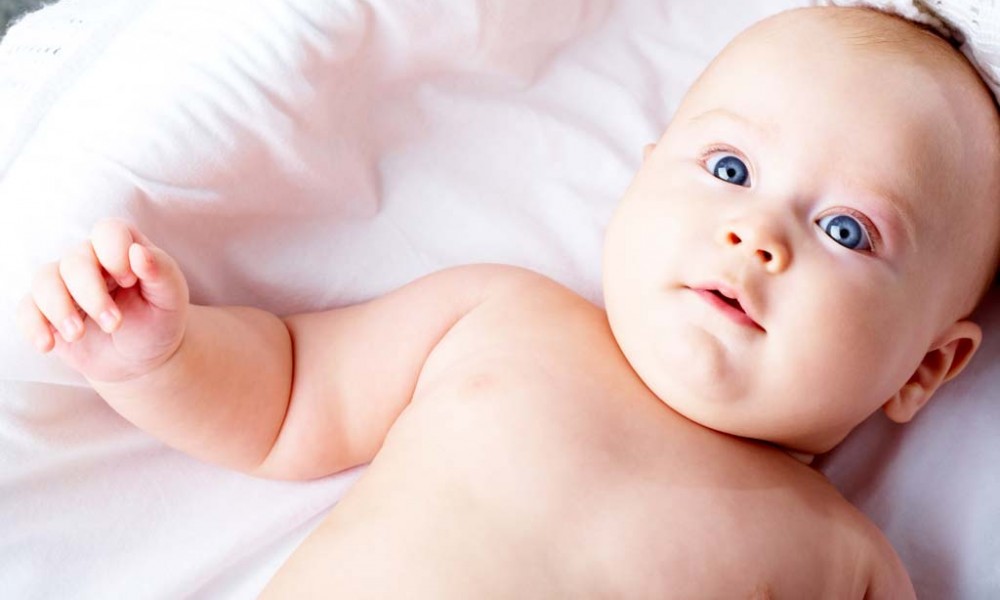 Infants come equipped with some natural knowledge about the world and appear to learn best when those built-in expectations are contradicted, according to researchers from Johns Hopkins University.

“The infants’ behaviors are not merely reflexive responses to the novelty of surprising outcomes, but instead reflect deeper attempts to learn about aspects of the world that failed to accord with expectations,” study author Aimee Stahl said in a university news release. Stahl is a doctoral student in psychological and brain sciences.

“Infants are not only equipped with core knowledge about fundamental aspects of the world, but from early in their lives, they harness this knowledge to empower new learning,” she added.

The researchers conducted a series of tests with 11-month-old infants. When the babies were surprised by something — such as an object not behaving in an expected way — the infants focused on the object and learned more from it than from a similar but predictable object.

Study co-author Lisa Feigenson, a professor of psychological and brain sciences at Hopkins, explained that babies seem to use the element of surprise to learn better, as if they take surprise as a chance to figure out something about their world.

“For young learners, the world is an incredibly complex place filled with dynamic stimuli. How do learners know what to focus on and learn more about, and what to ignore? Our research suggests that infants use what they already know about the world to form predictions. When these predictions are shown to be wrong, infants use this as a special opportunity for learning,” Feigenson said in the news release.

The study is published in the April 3 issue of the journal Science.