Too Much Sharing: Parents Might Need To Be More Anti-Social 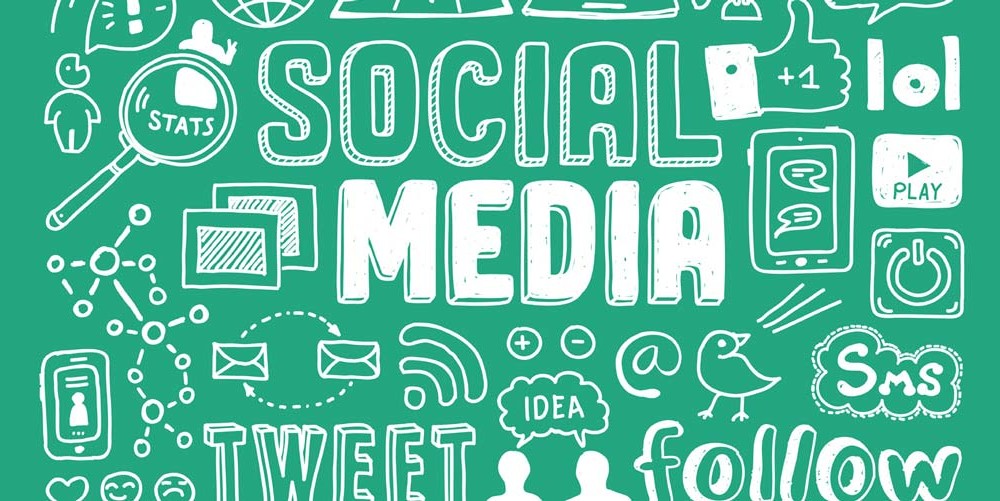 We’re all kind of learning together, and it’s almost like children are learning faster than the adults in some regards.

Humorist Dave Barry once wrote, “To an adolescent, there is nothing more embarrassing than a parent.” And that was before social media.

The Internet is proof you’re never too old to embarrass your children with questionable social media posts and outrageous pictures as commonplace as Donald Trump stories on cable news. But the surprising part is many of these pictures and posts aren’t coming from children but rather from their parents.

“We’re all kind of learning together,” says Carolyn Ievers-Landis, PhD, a child psychologist at University Hospitals Rainbow Babies & Children’s Hospital, “and it’s almost like children are learning faster than the adults in some regards.”

Parents are not only posting embarrassing pictures of themselves but also posting embarrassing pictures of their children. “It really is important to ask your child if you’re going to post something about them, that you’re going to post a picture, even just write something because they might not want that information shared,” says Dr. Ievers-Landis. “As adults, it’s this whole new era of having to really monitor yourself even more so and think about what sort of role model are you being for your child.”