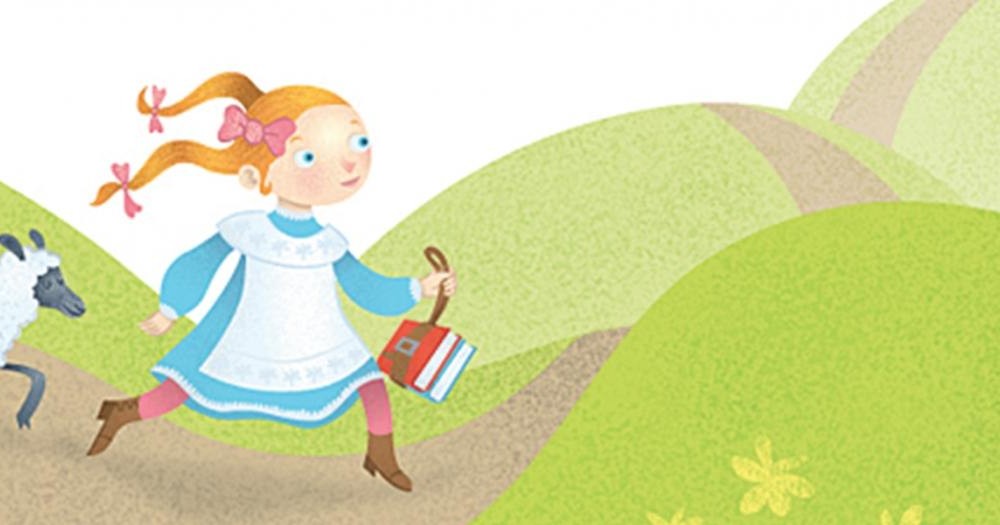 Join the Utah Symphony for a contemporary rendition of the timeless children’s story “Mary Had a Little Lamb” led by Utah Symphony Associate Conductor Rei Hotoda and narrated by Micah Levy, the composer of “Mary.” Families are invited to enjoy Micah Levy’s entertaining version of the children’s story, entitled “The Probably Untrue Story of Mary (Who) Had a Little Lamb” on March 19 at 11 a.m. or 12:30 p.m. in Abravanel Hall. Tickets, priced from $6-$18, are available for purchase through www.utahsymphony.org or by calling (801) 355-2787.

Composed by Micah Levy, this clever rendition of the children’s fable comes together with a wonderful combination of musical variations and a playful narration that works to evoke pictorial scenes and stimulate the imagination. This playful piece even incorporates the Allegro from the first movement of Antonio Vivaldi’s “Spring” from “The Four Seasons.” Children and parents are sure to enjoy following the story of Mary and the search for her little lamb, Petunia.

Micah Levy began his musical career playing the French horn in the ninth grade, and shortly after became a member of the Long Beach Symphony. After receiving a Bachelor of Music in French horn performance, Mr. Levy began to devote his talent to composition. He has written keyboard, orchestra, and choral works since then, and will soon have the world premiere of his composition “Romp” at Carnegie Hall on March 20, 2016.

Conducting this performance is Utah Symphony’s own Associate Conductor, Rei Hotoda. Ms. Hotoda is a rising artist, having appeared as a guest conductor with symphony orchestras of Baltimore, Dallas, Edmonton, Fort Worth, Toronto, and Winnipeg, as well as the Colorado and St. Louis Symphonies, the Las Vegas Philharmonic, and the Civic Orchestra of Chicago, among others. She also has an expansive career off the podium, including several collaborations and special projects. Ensembles and artists she has worked with off stage include the Canadian Brass, Jackie Evancho, Ben Folds, the Indigo Girls, and many more. With a Doctor of Musical Arts in piano performance from the University of California and a Bachelor of Music in piano performance from the Eastman School of Music, Rei Hotoda is quickly becoming one of America’s most sought after and dynamic artists.

The Utah Symphony will also perform “The Probably Untrue Story of Mary (Who) Had a Little Lamb” on Tuesday, March 15, at 7 p.m. at the Browning Center, located at Weber State University in Ogden.  For more information visit www.symphonyballet.org/concerts/family-series/the-probably-untrue-story-of-mary-who-had-a-little-lamb.

Be sure to also check out the upcoming Children’s Opera Showcase, an event in cooperation with this production.  You’ll be supporting youth participating in the fine art. Elementary school students will take the stage of the Rose Wagner Performing Arts Center to perform their own original operas. The event is free and will take place on April 5, 2016 at 6:30 pm. For more information visit www.usuoeducation.org