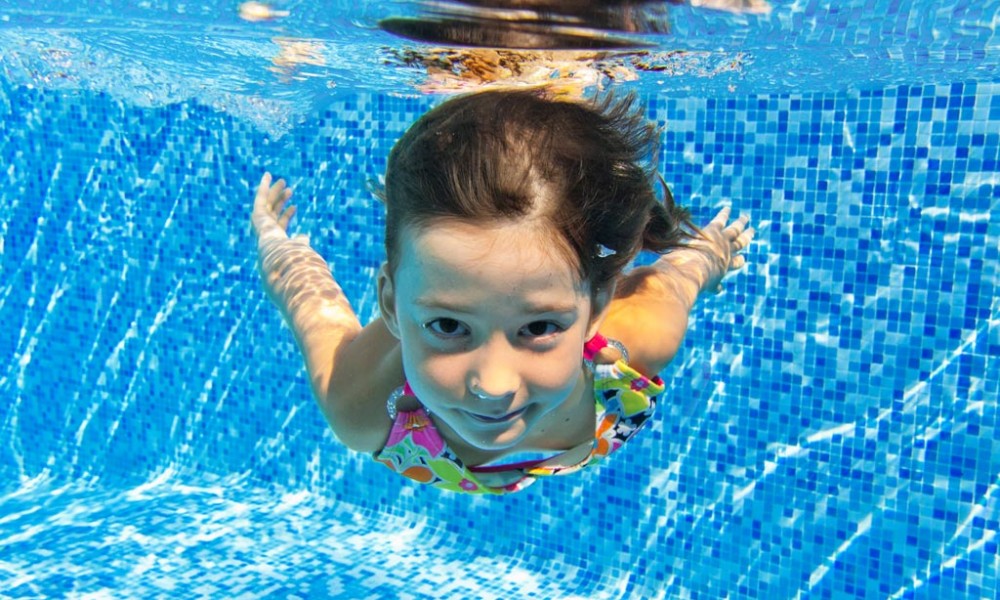 Recommendations by the Chairman of the CPSC

In anticipation of family gatherings around public and residential pools during the Independence Day holiday, the U.S. Consumer Product Safety Commission’s (CPSC) Pool Safely campaign is urging parents and children to follow 10 steps to stay safer when spending time in or near the water. According to media reports and data compiled by the USA Swimming Foundation, at least 152 children younger than 15 fatally drowned in a swimming pool or spa this year, with at least 86 of those fatal drownings happening since Memorial Day weekend.

Fatal drownings don’t look like they do in the movies – they’re silent, happen in an instant and devastate families for a lifetime.

“Fatal drownings don’t look like they do in the movies – they’re silent, happen in an instant and devastate families for a lifetime,” said Chairman Elliot F. Kaye. “There are simple steps, though, that families can take to be sure that their time around the water is safer this holiday weekend: adults need to be designated as Water Watchers and ensure their only task is to watch kids in the water. Fences with locking gates should completely enclose the pool, and kids need to be signed up for swim lessons with certified instructors. Drowning is 100 percent preventable.”

CPSC reports that during the period 2010-2012 an average of nearly 400 children younger than 15 fatally drown in a pool or spa each year, with 75 percent of those incidents involving children younger than five. Children between the ages of one and three and African-American children between the ages of five and 19 are most likely to drown, according to the Centers for Disease Control and Prevention.

Pool Safely is CPSC’s public education and outreach effort to prevent drownings and entrapments in swimming pools and spas.

Here are Pool Safely’s Top 10 Tips to Stay Safer Around the Pool or Spa this Holiday Weekend:

Pool Safely, a national public education campaign supporting the requirements of Section 1407 of the Virginia Graeme Baker Pool and Spa Safety Act, works with partners around the country to reduce fatal child drownings, non-fatal drownings and entrapment incidents in swimming pools and spas. Parents, caregivers and the media are encouraged to visit: PoolSafely.gov or @PoolSafely on Twitter for vital safety information regarding the prevention of child drownings in and around pools and spas.

The U.S. Consumer Product Safety Commission is charged with protecting the public from unreasonable risks of injury or death associated with the use of thousands of types of consumer products under the agency’s jurisdiction. Deaths, injuries and property damage from consumer product incidents cost the nation more than $1 trillion annually.