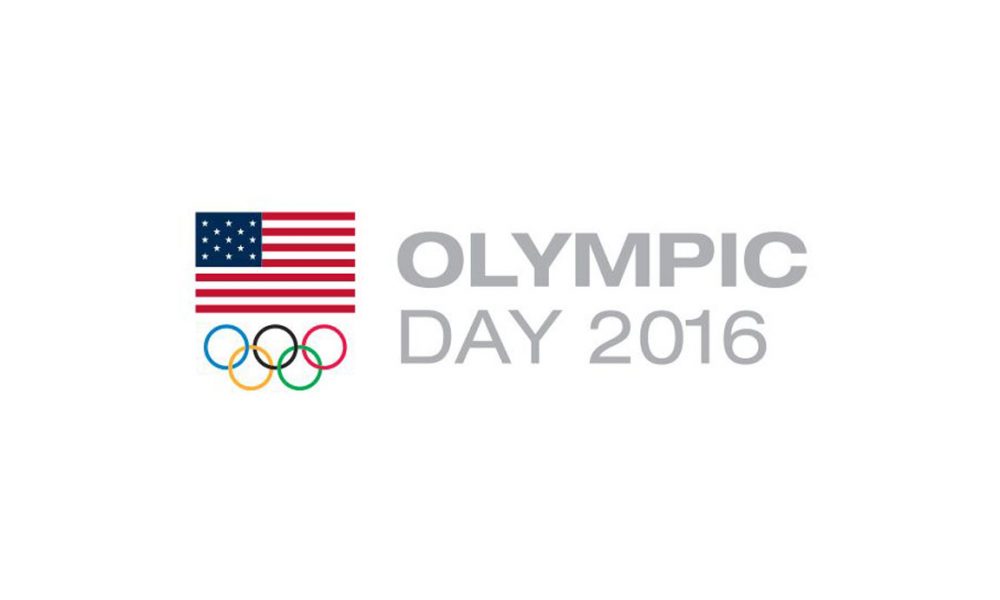 2 of 2,000+ nationwide events celebrating the birth of the modern Olympic Games

The spirit of the Olympic Movement will roll into the Kearns, as the Utah Olympic Oval hosts an open house in celebration of Olympic Day on Wednesday, June 15 from 6-9 pm. On Saturday, June 18, Utah Olympic Park in Park City is hosting a special afternoon of Olympic-themed activities from noon to 4 pm.

“We are always pleased to take part in Olympic Day and inspire kids from all over Utah,” said Colin Hilton, CEO of the Utah Olympic Legacy Foundation. “Both Utah Olympic Oval and Park are proud to support the Olympic Movement and encourage children to lead healthy, active lives.”

June 15 at the Utah Olympic Oval

On Wednesday, June 15, the Utah Olympic Oval is hosting an evening celebration including appearances by local Olympians, Food Trucks, Music, Free Ice Skating Admissions and fun activities. The event will begin at 6 pm with booths from around the community, face painting, food trucks and Olympic athletes signing autographs and mixing with the crowd. Then at 7 pm the Oval will offer FREE admission for public ice skating until 9 pm. Finally, there will be a small ice skating and speed skating demonstration from 8-8:30 pm.

June 18 at the Utah Olympic Park

On Saturday, June 18, the Utah Olympic Park is hosting an afternoon celebration including appearances by local Olympians, music, food, and activities. The event is scheduled from noon to 4 pm. Complimentary activities include bounce houses, face painting, Olympic-themed crafts, and interactive adaptive sport demonstrations from the National Abilities Center. The athlete autograph and meet and greet area will be available from 2-3 pm during the event.

Celebrations around the world

The Utah Olympic Legacy Foundation’s Olympic Day celebrations are two of more than 2,000 events taking place nationwide during the month of June. The events, designed to engage youth and promote the ideals of the Olympic movement, feature athlete appearances, family-friendly activities and interactive learning experiences.

Around the world, more than 160 countries take part in the annual celebration. Olympic Day, created in 1948 to commemorate the birth of the modern Olympic Games, focuses on the Olympic values and ideals such as fair play, perseverance, respect and sportsmanship. In the U.S., Olympic Day events range from small gatherings to large, city-wide events.

For more information on either event, visit UtahOlympicLegacy.org.