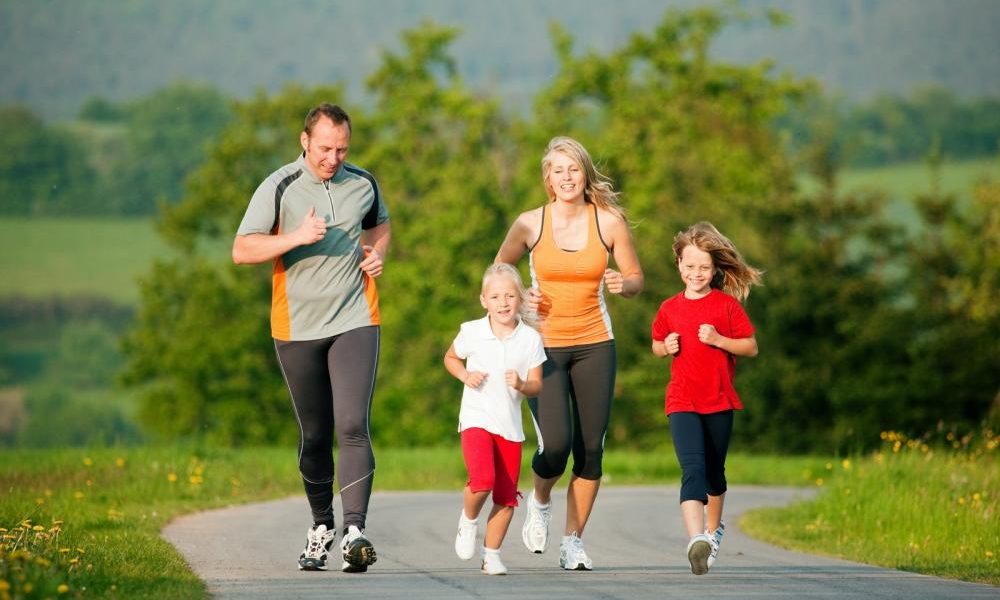 Children, like adults, reap physical and mental benefits from being active.

Previous studies have shown that adults and young people who are physically active have a lower risk of developing depression. But the same effect has not been studied in children – until now.

Results from a new study are showing that children receive the same beneficial effect from being active. We’re talking about moderate to vigorous physical activity that leaves kids sweaty or out of breath.

Researchers at the Norwegian University of Science and Technology (NTNU) and NTNU Social Research have followed hundreds of children over four years to see if they could find a correlation between physical activity and symptoms of depression.

Researchers examined just under 800 children when they were six years old, and conducted follow-up examinations with about 700 of them when they were eight and ten years old. Physical activity was measured with accelerometers, which served as a kind of advanced pedometer, and parents were interviewed about their children’s mental health.

“Being active, getting sweaty and roughhousing offer more than just physical health benefits. They also protect against depression,” says Tonje Zahl, a PhD candidate at NTNU. She is first author of the article on the study findings, which was recently published in the February 2017 issue of Pediatrics.

The work was conducted as part of a multi-year study of child development and mental health.

Physically active six- and eight-year-olds showed fewer symptoms of depression when they were examined two years later. Physical activity thus seems to protect against the development of depression.

“This is important to know, because it may suggest that physical activity can be used to prevent and treat depression already in childhood,” says Silje Steinsbekk, associate professor in NTNU’s Department of Psychology. Steinsbekk and Professor Lars Wichstrøm are Zahl’s mentors and coauthors.

Kids don’t reap the benefits by only avoiding being sedentary. They need to break a sweat.

Steinsbekk stresses that these results should now be tested in randomized studies where researchers increase children’s physical activity and examine whether those who participate in these measures have fewer symptoms of depression over time than those who do not participate.

“We also studied whether children who have symptoms of depression are less physically active over time, but didn’t find that to be the case,” she says.

Depressive symptoms did not lead to greater inactivity and a sedentary lifestyle did not increase the risk of depression.

So the message to parents and health professionals is to facilitate physical activity, which means that children get a little sweaty and breathless. Try a bike ride or outdoor play. Limiting children’s TV or iPad screen time is not enough. Children need actual increased physical activity.