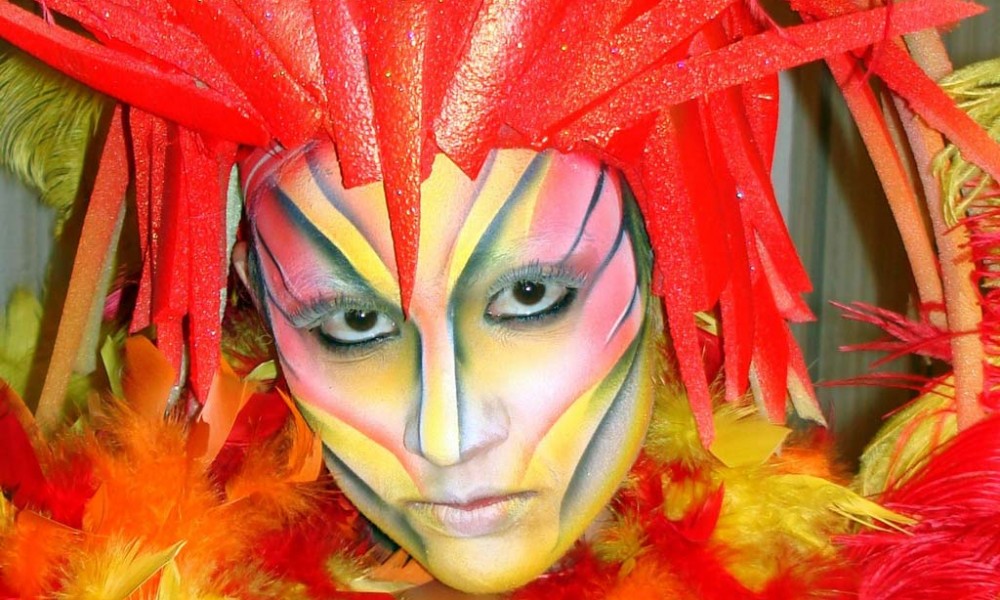 Utah’s only local circus will have its first performance this Saturday at the Utah Olympic Oval.

Utah has it’s own local circus! Who knew?! The answer is yes and they’re performing for the first time Saturday night at the Utah Olympic Oval.

Show up and you’ll witness a highly unique and progressive night of flying trapeze, silks, lyra and more performed by local adults just like the rest of us… Just like us except they’ve been training in these arts on the side for years.

No longer just for a tiny number of Russian or Chinese professionals, trapeze arts for everyman are becoming as popular as grilled cheese. Still, locally based trapeze performances such as this one are often found in large cities like New York or San Francisco, where the concentration of new performers is vast. For a cities the size of Salt Lake, this show on Saturday night is a sign of a growing trend sweeping the nation to include even smaller cities like ours.

It turns out you no longer have to run away to join the circus anymore.

What compelled these citizens to choose such creative means to express themselves? What does it take? Could this be you after some time and dedication? It turns out you no longer have to run away to join the circus anymore.

Utah Flying Trapeze and Aeris Aerial Arts have teamed up to bring the Wasatch Front this family friendly event. Performers will thrill and delight the audience with a variety of aerial acts and activities including; face painting, balloon animals and more for kids before the show, two flying trapeze acts and aerial acts such as Silks, Lyra, Spanish, Web, Adagio and Static Trapeze. Students from both schools will perform acts they have been working on over the winter as well as performances by professional flyers and Darla Davis of Aeris Aerial, performer with Cirque USA, Transocean Circus and White Circus.

The Utah Olympic Oval is located at 5662 South Cougar Lane in Kearns.