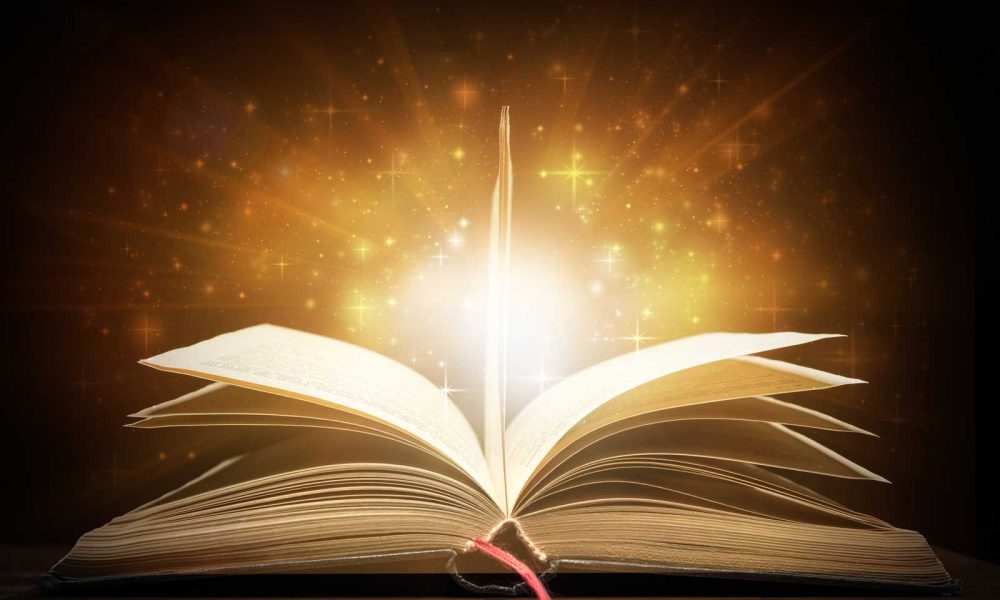 National storytellers Donald Davis and David Novak, as well as talented youth storyteller Daxon Watts, are visiting the Library’s Viridian Event Center in West Jordan on Monday, August 29, for an evening of stories.

Davis has performed on PBS, NPR, CNN, BYU TV, and ABC as well as on some of America’s most prestigious stages including the Smithsonian, National Storytelling Festival, and World’s Fair. Has recorded more than 30 albums, authored 18 books and is a crowd favorite at the annual Timpanogos Storytelling Festival.

This free program is a partnership between Salt Lake County Library Services and Timpanogos Storytelling Festival. It is supported by Utah Division of Arts and Museums and the National Endowment for the Arts.