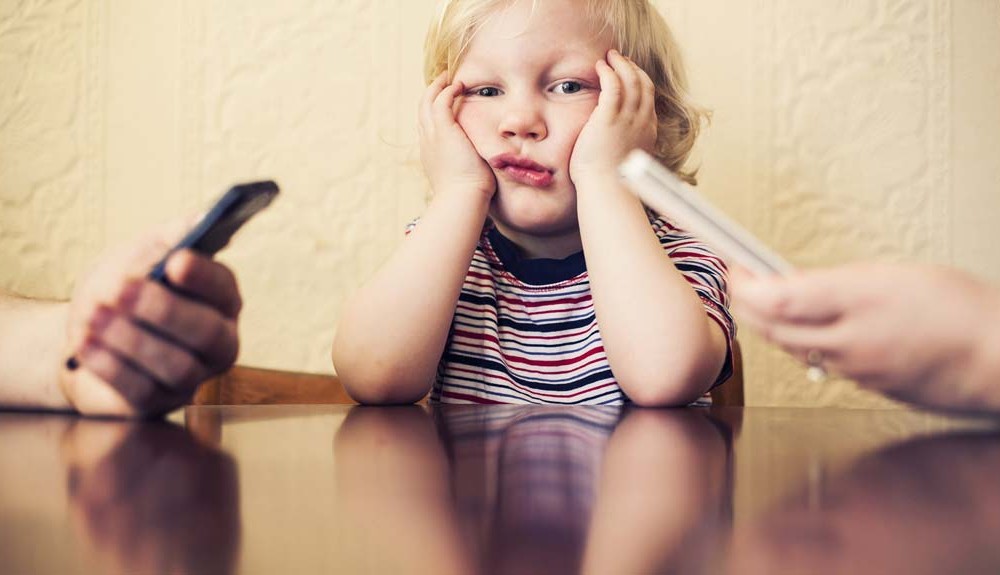 Long-term Result of Choppy Care Can Be Adolescent Depression

Mothers, put down your smartphones when caring for your babies! That’s the message from University of California, Irvine researchers, who have found that fragmented and chaotic maternal care can disrupt proper brain development, which can lead to emotional disorders later in life.

While the study was conducted with rodents, its findings imply that when mothers are nurturing their infants, numerous everyday interruptions – even those as seemingly harmless as phone calls and text messages – can have a long-lasting impact.

Dr. Tallie Z. Baram and her colleagues at UCI’s Conte Center on Brain Programming in Adolescent Vulnerabilities show that consistent rhythms and patterns of maternal care seem to be crucially important for the developing brain, which needs predictable and continuous stimuli to ensure the growth of robust neuron networks. Study results appear today in Translational Psychiatry.

The UCI researchers discovered that erratic maternal care of infants can increase the likelihood of risky behaviors, drug seeking and depression in adolescence and adult life. Because cellphones have become so ubiquitous and users have become so accustomed to frequently checking and utilizing them, the findings of this study are highly relevant to today’s mothers and babies … and tomorrow’s adolescents and adults.

“It is known that vulnerability to emotional disorders, such as depression, derives from interactions between our genes and the environment, especially during sensitive developmental periods,” said Baram, the Danette “Dee Dee” Shepard Chair in Neurological Studies.

“Our work builds on many studies showing that maternal care is important for future emotional health. Importantly, it shows that it is not how much maternal care that influences adolescent behavior but the avoidance of fragmented and unpredictable care that is crucial. We might wish to turn off the mobile phone when caring for baby and be predictable and consistent.”

Despite the fact that quantity and typical qualities of maternal care were indistinguishable in the two environments, the patterns and rhythms of care differed drastically, which strongly influenced how the rodent pups developed. Specifically, in one environment, the mothers displayed “chopped up” and unpredictable behaviors.

During adolescence, their offspring exhibited little interest in sweet foods or peer play, two independent measures of the ability to experience pleasure. Known as anhedonia, the inability to feel happy is often a harbinger of later depression. In humans, it may also drive adolescents to seek pleasure from more extreme stimulation, such as risky driving, alcohol or drugs.

Why might disjointed maternal care generate this problem with the pleasure system? Baram said that the brain’s dopamine-receptor pleasure circuits are not mature in newborns and infants and that these circuits are stimulated by predictable sequences of events, which seem to be critical for their maturation. If infants are not sufficiently exposed to such reliable patterns, their pleasure systems do not mature properly, provoking anhedonia.

With her UCI team, Baram is currently studying human mothers and their infants. Video analysis of care, sophisticated imaging technology to measure brain development, and psychological and cognitive testing are being employed to more fully understand this issue. The goal is to see whether what was discovered in rodents applies to people. If so, then strategies to limit chopped-up and unpredictable patterns of maternal care might prove helpful in preventing emotional problems in teenagers.

The work featured in Translational Psychiatry was supported in part by a Silvio O. Conte Center grant from the National Institute of Mental Health, which is part of the National Institutes of Health. The Conte Center funding program brings together researchers with diverse expertise to gain new knowledge and improve the diagnosis and treatment of mental health disorders.